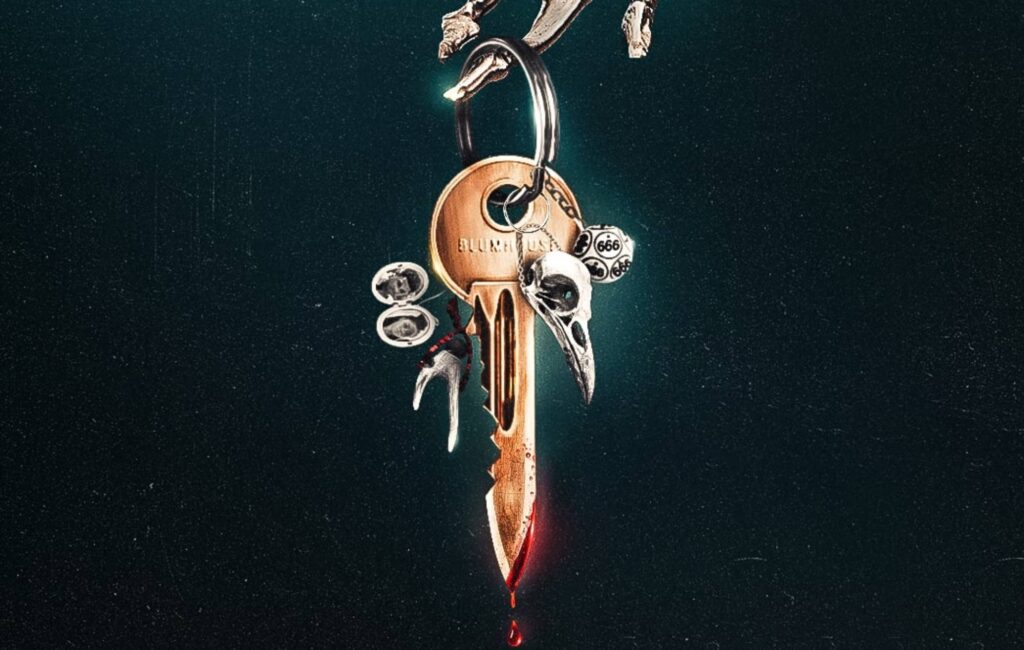 Blumhouse and Amazon Prime have announced a further series of collaborations as part of their Welcome To The Blumhouse project, with four brand new films on the way.

Produced by Blumhouse Television and Amazon Studios, the movies – featuring a majority of female directors – will all premiere worldwide on Amazon Prime Video this October (per Bloody Disgusting).

Bingo Hell and Black As Night will launch the new set of films on October 1, followed by Madres and The Manor on October 8.

Directed by Gigi Saul Guerrero (The Purge TV series), Bingo Hell follows a senior citizen fighting to protect her neighbourhood from an evil force that’s taken over the local bingo hall. Black As Night, helmed by Maritte Lee Go (Remittance), is centred around a teenage girl who spends her summer battling vampires across New Orleans.

Madres is the story of a Mexican-American couple who move to a migrant farming community in 1970’s California, where strange symptoms and terrifying visions threaten their new family. Ryan Zaragoza directs, with Marcella Ochoa and Mario Miscione on writing duties.

The Manor, meanwhile, follows a character who reluctantly moves into a historic nursing home where she becomes convinced a supernatural force is killing the residents. Axelle Carolyn is both writer and director on the project.

The Get Out studio will produce a scripted ongoing series titled The Battersea Poltergeist as well as an unscripted companion show, Blumhouse’s Ghost Story, both based on the popular BBC Radio 4 podcast series.