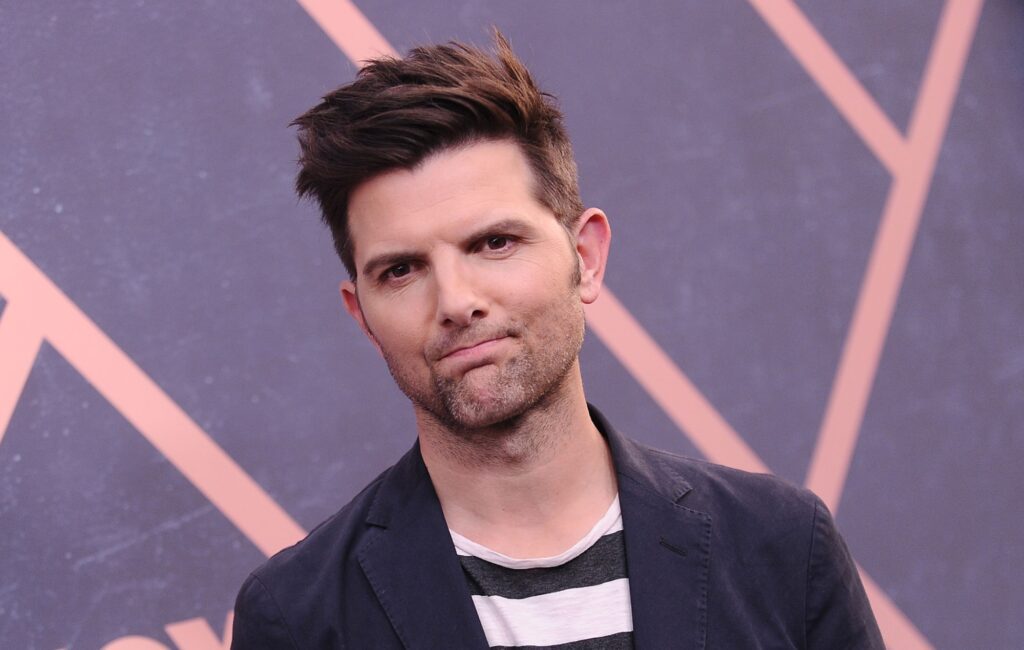 Adam Scott has joined the cast of Spider-Man spin-off Madame Web, according to reports.

The actor, who recently received an Emmy nomination for Best Actor in Severance, is set to star alongside (via Deadline) Dakota Johnson and Sydney Sweeney in the film, from director S.J. Clarkson.

In the Marvel comics, Madame Web is an elderly woman with neuromuscular disease myasthenia gravis. She’s connected to a life-support system that resembles the web of a spider, earning her the nickname Madame Web.

Due to her age and medical condition, Madame Web never actively fought any villains – so it’s believed this adaptation will take a different approach to the character (played by Johnson).

Along with Severance, Scott is known for roles in Parks and Recreation, HBO series Big Little Lies and 2008 comedy film Step Brothers.

Apple TV+ renewed Severance for a second season earlier this year. In an announcement post, director Ben Stiller said: “It’s really exciting to see the response from people who are loving the show – and the level of fan engagement. It has been a long road bringing Severance to television. I first read Dan’s pilot over five years ago.

“It has always been a multi-season story and I’m really happy we get to continue it. I’m grateful to our partners at Apple TV+ who have been behind it the whole way. Praise Kier!”

Madame Web is scheduled to be released in cinemas on July 7, 2023.