The Most Influential Artists: #27 Ricky Martin 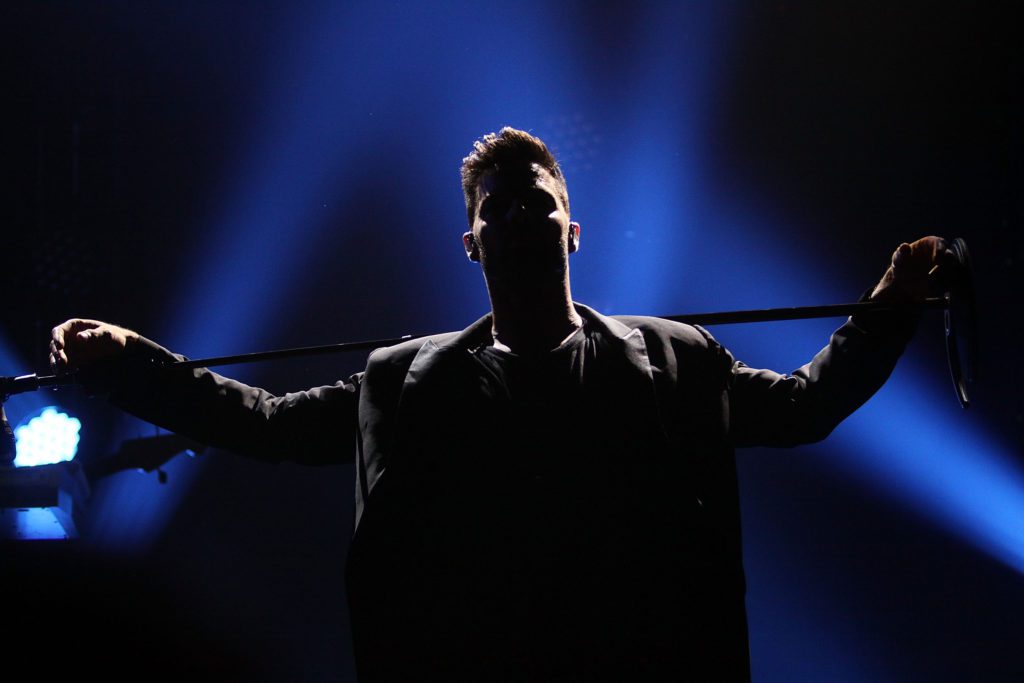 As part of our 35th-anniversary, we’re naming the most influential artists of the past 35 years. Today, we’re at #27. From San Juan, Puerto Rico here is Ricky Martin. “Livin’ La Vida Loca” lit the fuse for the Latin pop explosion of the ’90s. Puerto Rican crooner Ricky Martin became a global pop star in 1999 with a pelvic-thrusting performance that drew in both women and men.

Martin may have appeared to arrive out of nowhere, but his crossover domination was well plotted out. He first entertained Latino audiences in the ’80s as a member of the boy band Menudo. Into the next decade, he went solo and let out the Wepa! heard ’round the world in the bilingual banger “María,” and he later scored a goal with the 1998 FIFA World Cup anthem “The Cup of Life.” That cup then runneth over into his massively successful English-language album.

When the world went loca for Ricky, he led the way for other Latin music superstars like Spain’s Enrique Iglesias, Colombia’s Shakira and Nuyoricans like Jennifer Lopez and Marc Anthony to make their marks beyond the Spanish-speaking crowds. In making Latino culture accessible to masses, Martin’s impact reverberated into the 2000s, with reggaetón music furthering that movement. Latin artists don’t have to sing in English anymore to be successful.

Martin also represents today’s socially conscious artist, using his platform to speak on LGBTQ+ issues as an out gay man and highlighting the ongoing political unrest in his homeland. After helping amplify (and later joining) the 2019 protests in Puerto Rico that eventually toppled corrupt governor Ricardo Rosselló, Martin teamed up Bad Bunny and Calle 13’s Residente, fellow Boricua artists who rose in his wake, to celebrate their island with the roaring and richly cultural “Cántalo,” or “Sing It.”

In any language, there’s nothing more rock ‘n’ roll than that.