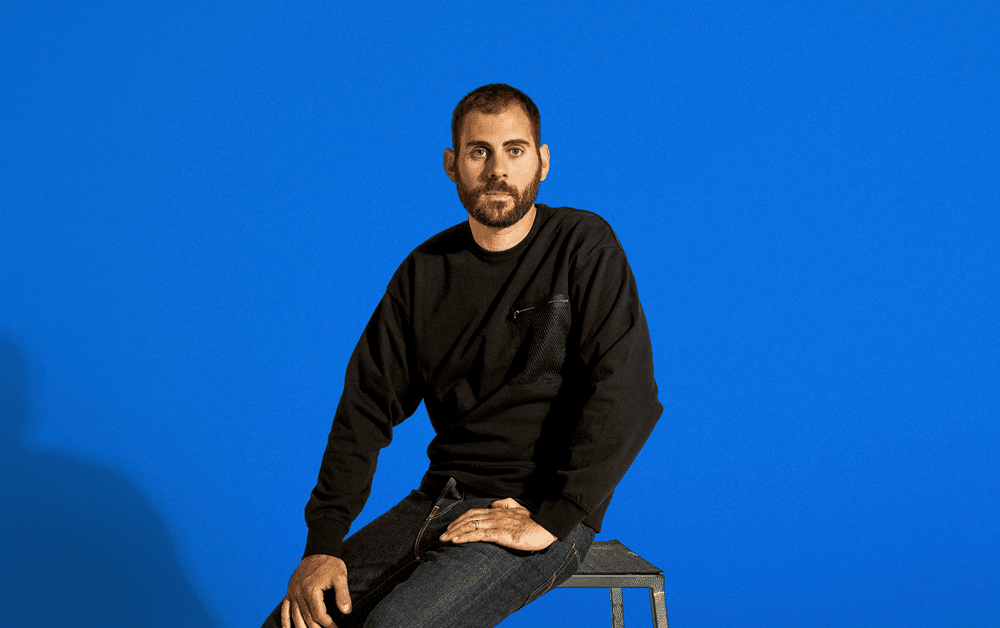 Fresh from releasing his hotly anticipated ‘Cup Of Beats EP’ and becoming the most successful Belgian artist in the Dutch Top 40 chart, Lost Frequencies is cementing his superstar status on the remix front as well. This time, the Belgian tastemaker put his hand to Joachim Pastor’s ‘Be Someone’ (feat. EKE), the third single taken from the Frenchman’s upcoming debut album.

Premiered during Lost Frequencies’ spectacular live set on the roof of the Royal Palace in Brussels, this remix of Joachim Pastor’s ‘Be Someone’ makes for a pure and truly enthralling soundscape. From the tender tones and sheer musicality of the intro to the soft beats and melodic swirls that inevitably follow, this rendition of ‘Be Someone’ expertly complements the magic of the original track with that signature Lost Frequencies sound the music world has come to love.

Felix De Laet, better known as Lost Frequencies, is one of the most popular dance music artists of his generation. After selling multi-platinum and taking the #1 spot in 18 countries with ‘Are You With Me’, he became the first Belgian artist to secure five #1s in the official Belgian chart and hit #1 in the U.K., collected billions of plays across the most popular streaming platforms with global hits such as ‘Are You With Me’, ‘Reality’ and ‘Crazy’ (with Dutch duo Zonderling), and released numerous impressive collaborations with the likes of Zonderling, Netsky, James Blunt, Aloe Blacc and Mokita. Never resting on his laurels, he continues to cement his spot in the upper reaches of the electronic music space every step along the way, this remix of for Joachim Pastor included.

Inspired by the works of seminal artists such as Daft Punk, Sonata Arctica and Jean-Michel Jarre, Joachim Pastor’s melodious brand of electronica offers a sense of sophistication not easily found in today’s music world. Designed to make listeners feel with every fiber of their being, his music is an expression of emotion with a danceable twist, endorsed by hundreds of thousands of fans on Spotify alone as well as those who witnessed his performances at the likes of Dour, Tomorrowland, Paleo, Olympia, Solidays, DGTL, Pleinvrees and more.

Eli & Fur Bring Comfort with a Beauty of a Dance Track

ESCPE Immerses Listeners in the Clouds with ‘Cloud Walk EP’