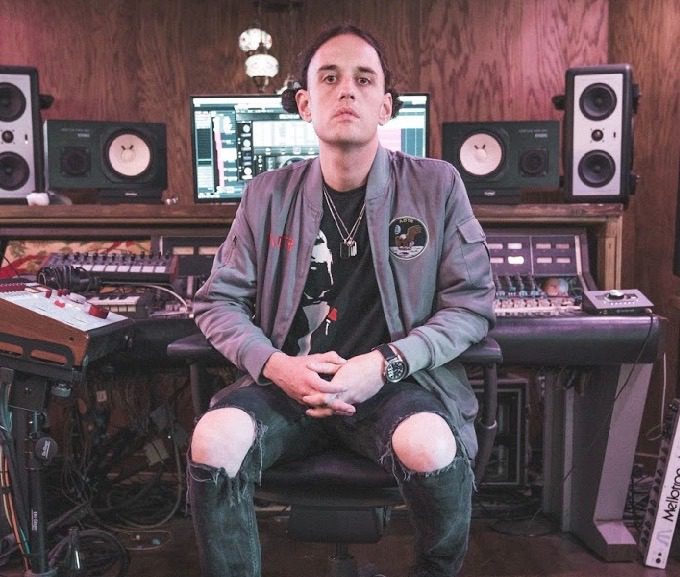 LA-based American songwriter, producer and musician signed to Warner Chappell Music Colin Brittain continues his fast rise to the top. In reality, he is consolidating his status as one of the most sought-after producers in the field, having worked with Avicii, Steve Aoki, Blink 182, Papa Roach, and many more artists on their chart topping releases. His new production is titled “Same Old Story” or “SOS” by Sueco featuring Travis Barker.

“SOS” is best described as a hyper punk song, with a hard-hitting and energetic vibe to it. Colin Brittain and Sueco have been working together for a while now, with “SOS” marking their most powerful joint effort to date.

Known for helping artists bring to life the crazy visions they have, Colin Brittain was born in Pensacola, Florida and was raised in Tennessee. His whole life revolved around music, thanks to his father who played drums in a country band. Around the house, Brittain found himself constantly jamming and recording music, the main element explaining the root of his passion. Raised playing country music, but radically changed his direction in terms of genre when he heard Rage Against The Machine for the first time. Tupac, Nirvana, Coolio, Notorious BIG, Blink 182, Green Day, Incubus became his favorite artists. His more than impressive discography includes Avicii’s “The Nights” (lead vocalist, co-writer, co-producer – uncredited), Steve Aoki and WALK THE MOON’s “Back 2 U” (writer, co-producer), Papa Roach‘s “Help” (co-writer, co-producer, executive producer), Blink-182‘s “Good Old Days” (co-writer), FEVER 333 and Travis Barker’s “Made An America” (co-writer), 5 Seconds of Summer’s “Everything I Didn’t Say” (co-writer) and Waka Flocka and Good Charlotte’s “Game On” [credit theme song for the Pixels motion picture soundtrack] (co-writer, co-producer), among many others.