High profile British stars including I May Destroy You‘s Michaela Coel, Chiwetel Ejiofor and Colin Firth are among more than 3,500 professionals in film and TV who have signed an open letter demanding an end to systemic racism in the industry.

The new letter (via Deadline), which is adapted from one published in Hollywood last week by the Black Film Collective, calls for the industry’s “active engagement to tackle structural and systemic racism in our industry, in the UK and around the world”.

It comes in the wake of Black Lives Matter protests around the world following the death of George Floyd in Minneapolis last month. 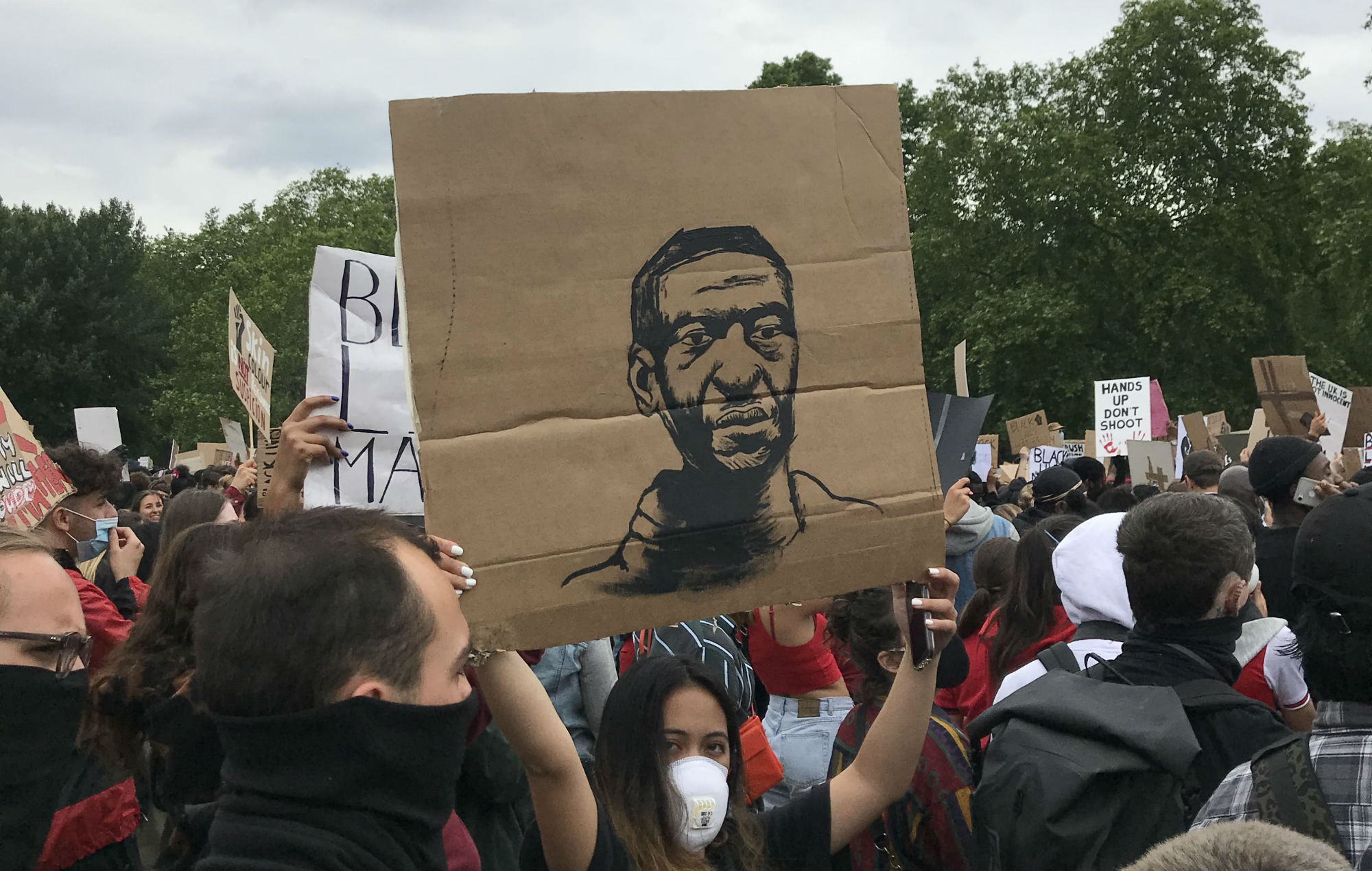 The UK letter states: “While messages condemning racism and advocating for solidarity on social media may inspire hope, the UK Industry must put its money and practices where its mouth is.

“A direct line can be drawn from the stories and voices that are silenced and ignored, to the discrimination and biases that are pervasive in the entertainment industry and larger society. This moment in history presents an opportunity for you to be a positive partner for change. Our aim is that this letter produces strategic commitments from you to reshape our industry into one whose words are supported by action.”

It then lays out four central demands, including banning “weak excuses” for not including more diversity, empowering black and brown independent producers, expanding the industry’s vision when looking for more talent with more sustained endorsement too, as well as people in the industry speaking up and being more demanding about including diverse talent.

“This letter is in defence of all Black and Brown creative artists and the communities they come from,” it continues. “It is in defence of the millions of lives that have gone unrecorded. It is in defence of George Floyd, Breonna Taylor, Belly Mujinga, Trayvon Martin, Stephen Lawrence, Zahid Mubarek, Mark Duggan, Sarah Reed, the black and brown health professionals who have died from Covid -19, and so many other lives senselessly and tragically cut short.

“Your messages in support of Black Lives Matter are a first step. But after decades of enabling racism in your ranks and beyond, it is time to do more. If Black lives really matter to you, our stories must as well. Please help us tell the whole truth. Black and Brown lives all over the world depend on it.”

“Yes, I’m fed up,” he wrote in the Observer. “I don’t want to hear anyone say, ‘Oh yes, it’s terrible’ ever again. I’ve heard it a thousand times. They all agree, but nothing gets done. What I want is to see change, not hear excuses.”