Mt. Sierra – When It Rains 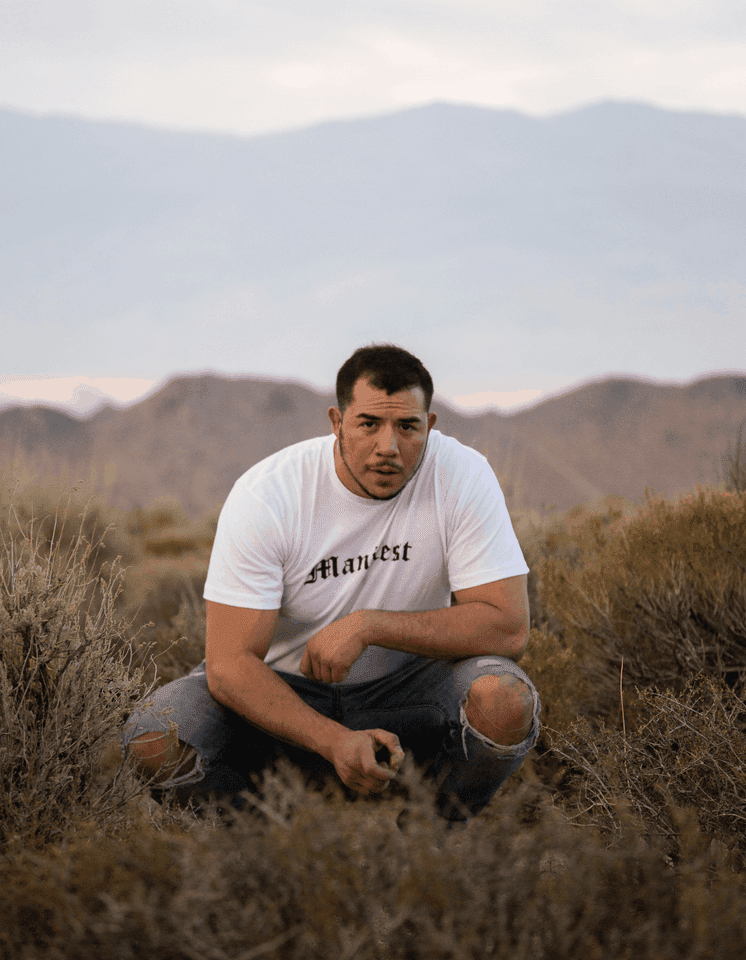 Following his highly acclaimed single “Mt. Joel,” which was an ode to legendary producer deadmau5, newcomer Mt. Sierra has returned with yet another house gem, sharing “When It Rains.” Created right before Mt. Sierra moved to Los Angeles to study at the prestigious Icon Collective, “When It Rains” is driven by immaculate house beats and bright vocal samples that are perfectly juxtaposed with its siren-like lead.  As the producer explains:

“‘When It Rains’ is a special song, to me, in that it was the last song I completed before moving to Los Angeles. With that being said, it does a brilliant job of showcasing where I was at musically, as well as creatively then. Mind you, this places the creation of this song at around August of 2019. This song was produced before I attended Icon Collective, so from a composition standpoint, it’s nearly identical to the version I completed back then. Production wise, I managed to use a lot of the knowledge and skills I learned during my time there to really elevate this track.” – Mt. Sierra

Only at the very start of his musical journey, Mt. Sierra is already displaying immense promise and potential within the industry. He waited a year to release music after he completed the program at Icon Collective, thus he has surely stashed away a lot of exciting tunes, ready to be slowly presented to the world. Alongside the release of “When It Rains,” he is proud to announce that his debut EP will be coming out soon, including 5 dancefloor-ready tracks.