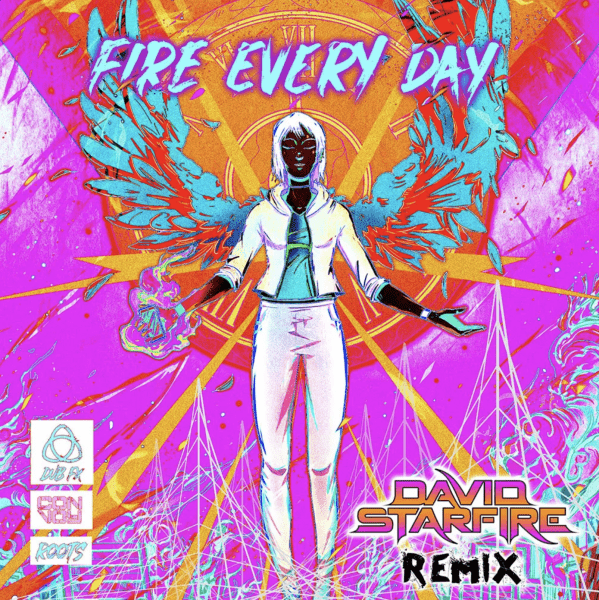 The short one-minute music video uses juxtaposing shots of kaleidoscopic imagery and impressive fire spinning performance. “I’m really excited for fans to see this video and it includes awesome footage from me and Dub FX,” says Starfire on his video. “It also features the incredible Phoenix Fire Flow, one of my favorite fire dancers. I’m blessed that fans are supporting this release and that the profits go the Last Prisoner Project, which is a great cause.”

“It’s unethical that so many people are incarcerated for non-violent cannabis-related crimes when it’s been legal for years,” says David Starfire in lieu of his release. “I’ve been a long-time supporter of Dub FX. I felt like this was a great cause to help raise money and spread awareness to free those who are wrongfully locked up for marijuana crimes.”

Watch the exclusive premiere of the “Fire Every Day” [David Starfire Remix] music video below. 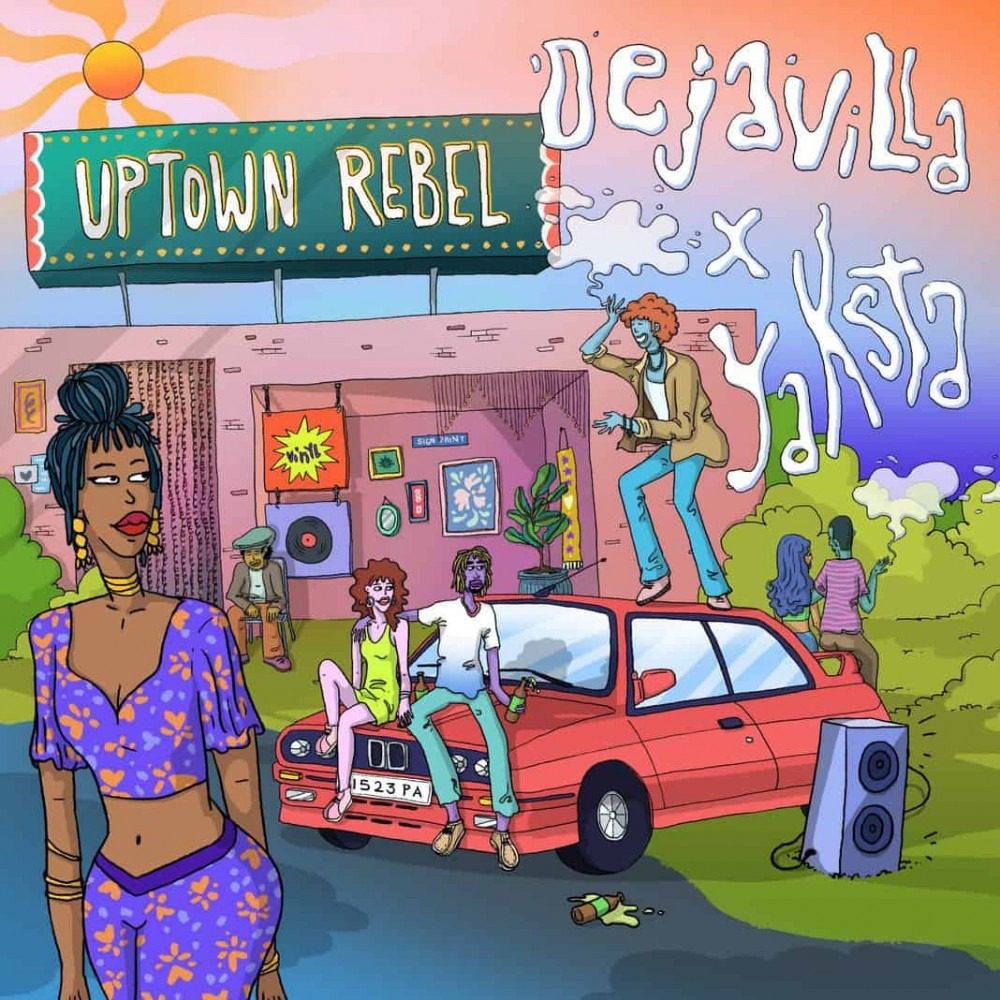 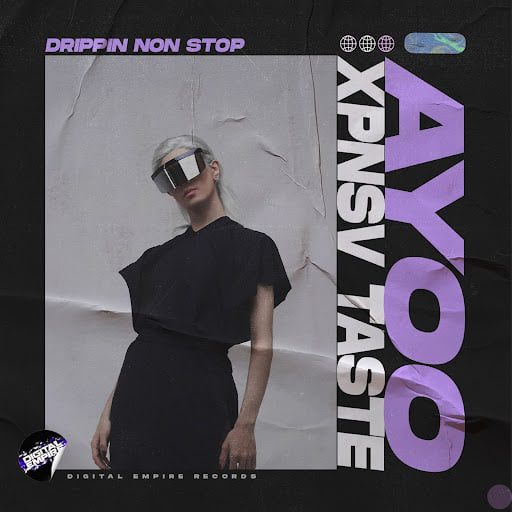 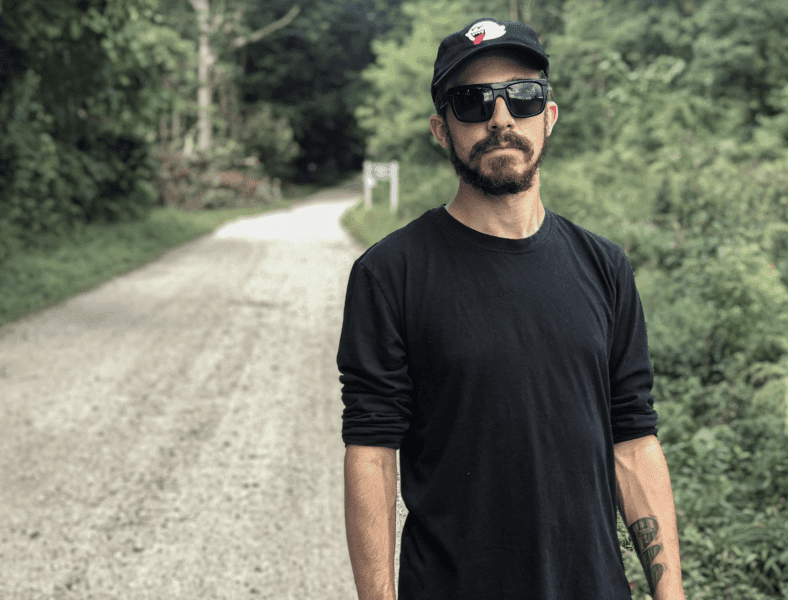