Ashley Wallbridge Is “Ready For Life” with Inspiring New Album 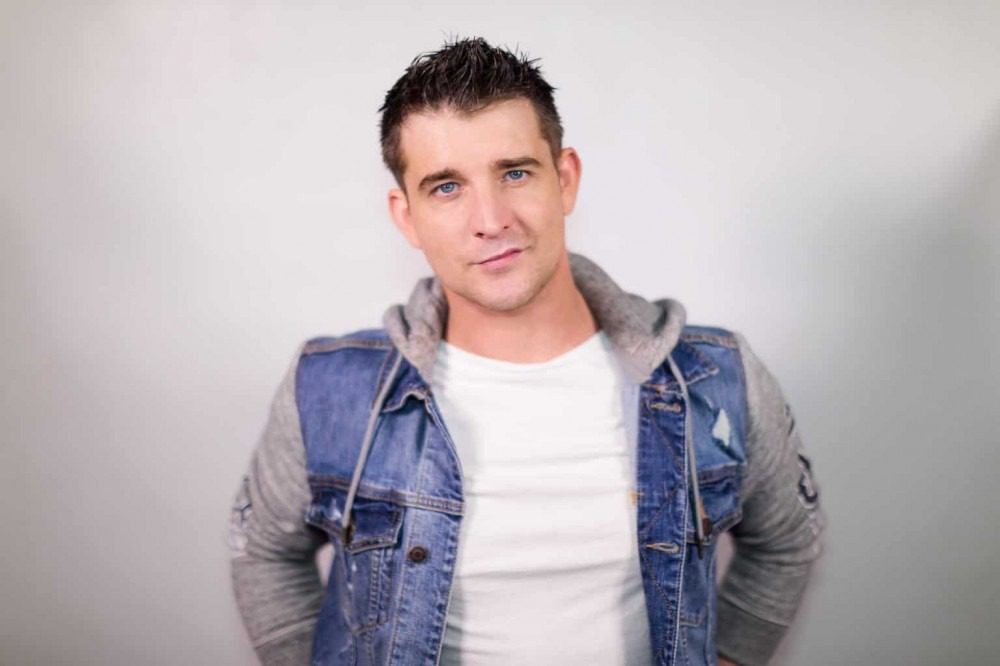 DJ Ashley Wallbridge has unveiled his newest album titled, “Ready For Life.” Having written his 2020 breakthrough single ‘Still Alive’ from his hospital bed, following a near-fatal battle with meningitis, Ashley returns with an album that is sure to inspire us all.

“Ready For Life” is Wallbridge’s most definitive work to date with 13 original tracks. Taking a meticulously hands-on approach, Ashley penned most of the lyrics himself, produced a high-spec visual FX show for all 13 tracks (Brooklands Studio, London) and scored a crowdfunding homerun on Kickstarter to fund the project. Wallbridge hit the bullseye with the first single ‘World For You’ (feat. Sarah de Warren) back in January, and continued to build a fever pitch level of excitement since then. With a string of live performance music videos exploding his YouTube Channel (one million views and rising), a surprise collaboration with Darren Styles (‘All My Life’) and the huge new vocal ‘City of Angels feat. Linney’ – it’s safe to say this album is grade A listening material.

Ashley’s profound motivation for the album was that he felt he had more to give. A year and a half on, it’s clear that he’s put absolutely everything into his new material and crafted something remarkable. In his own words, he describes Ready For Life as ‘a feel-good dance album’ which he hopes can spread some much needed positivity at a time when we all need it. As for what’s next, Wallbridge has started touring the album with a string of headline club shows (North America, UK, Europe) and no doubt will be gearing up for his busiest ever year as we head towards 2022. We hope you enjoy this album as much as we do!