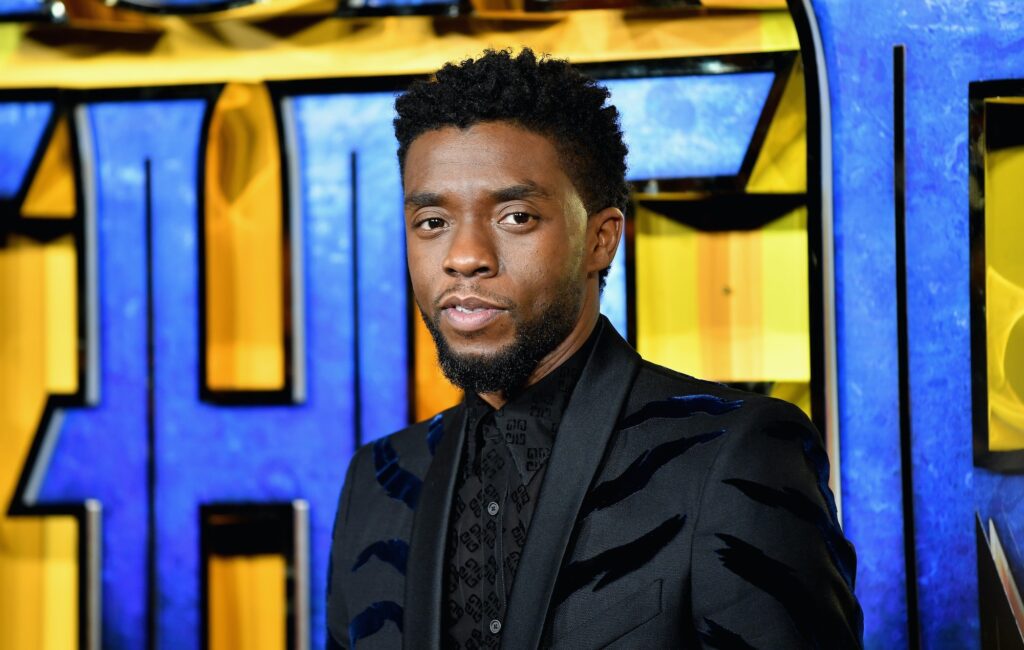 The Emmys 2020 have paid tribute to Chadwick Boseman during the In Memoriam segment at tonight’s (September 20) ceremony.

The Black Panther star died last month (August 28) after a four-year battle with colon cancer. He was 43 years old.

Boseman was the last star to appear in the In Memoriam segment, which was soundtracked by the award-winning R&B artist H.E.R. covering the Prince-written, Sinead O’Connor-performed ‘Nothing Compares 2 U’.

A clip of a commencement speech delivered by the actor at Howard University in 2018 was shown as H.E.R. accompanied on guitar. “Purpose crosses disciplines, purpose is an essential element of you,” Boseman was shown saying.

“It is the reason why you are on the planet at this particular time in history. The struggles along the way are only meant to shape you for your purpose.” The In Memoriam segment closed on a black-and-white photo of the ground-breaking actor. Watch it above now.

Boseman was laid to rest at Welfare Baptist Church Cemetery in Belton, South Carolina on September 3. The actor kept his diagnosis secret from his co-stars and crew.

In the wake of his death, residents of his hometown of Anderson, SC started a petition to replace a Confederate monument in the city with a statue of the star. The city’s mayor later confirmed that, while the monument couldn’t be removed without it being voted on at the state Senate, the local government were “enthusiastically working” on erecting a permanent memorial to Boseman.