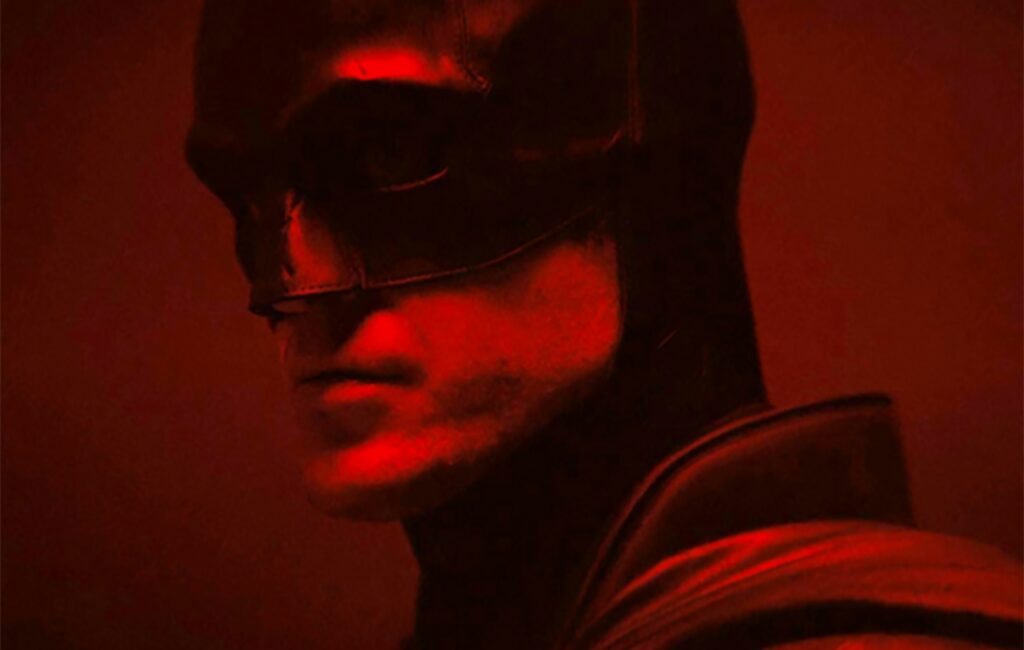 Films and TV shows in the UK have been given the go-ahead to resume production with new guidelines in place.

Most film and TV projects suspended filming earlier this year due to the coronavirus pandemic, with the likes of The Batman and Fantastic Beasts 3 affected.

Cast members are also being encouraged to do their own hair and make-up where possible to limit contact.

The document has been signed-off by the Department for Culture, Media and Sport (DCMS), Public Health England and the Health and Safety Executive — though each production can restart at their own discretion.

“We believe this to be the most comprehensive, extensively-consulted on COVID-19 recovery production guidance in the world,” said the chief executive of the British Film Commission, Adrian Wootton.

The UK government previously suggested that cinemas in the country could re-open from July 4. However, over 200 independent UK film venues have said that they would not be able to reopen with social distancing measures still in place.

A recent survey said that many venues “feel pressure from the commercial sector and the industry as a whole to open when it is not actually financially viable, practical or even safe to do so”.