'This Is Spinal Tap' creators and StudioCanal settle rights dispute 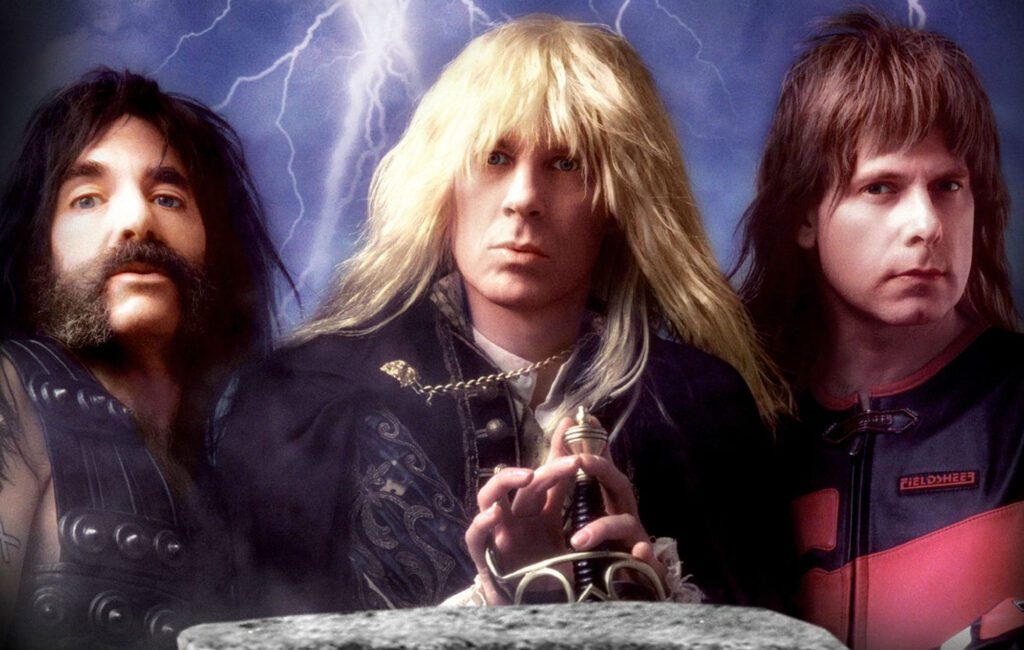 The creators behind cult movie This Is Spinal Tap have settled a longstanding rights despite with StudioCanal.

According to The Hollywood Reporter, lawyers for Harry Shearer, Rob Reiner, Michael McKean and Christopher Guest, as well as French media group Vivendi and its StudioCanal division, told a California federal court that they had finally achieved settlement.

Shearer filed a suit back in 2016 alleging that despite decades of cult success, the creatives had received just $81 in merchandising income and $98 in musical sales income to show for their work on the 1984 mockumentary.

The group alleged “Hollywood accounting” sins, Vivendi bungling trademark rights, and more. They demanded hundreds of millions in damages and hoped to reclaim Spinal Tap by exercising termination rights under the Copyright Act. Their original lawsuit sought $400 million in damages.

The plaintiffs hit a few stumbling blocks over the years – like in 2017 when a US District Judge granted Vivendi’s motion to dismiss the companies belonging to the group – but in 2018 they were given the green light to move forward on a fraud claim.

Last year, the creators settled their legal dispute with Universal Music over the film’s soundtrack recordings.

Now, instead of a judge having to decide whether or not Spinal Tap was a work made-for-hire ineligible for copyright termination, the parties have reached an agreement and are preparing a long-form settlement.

The agreement will include “restructuring the parties’ relationship and modifying contracts pertaining to the picture’s distribution.”

Last year, the cast of This Is Spinal Tap reunited for a special screening and live performance to celebrate the classic rock mockumentary’s 35th anniversary – and Elvis Costello even made a surprise appearance.

Meanwhile, Spinal Tap bassist Harry Smalls has spoken about going solo from the spoof metal band and their missed opportunity at collecting royalties from Metallica.