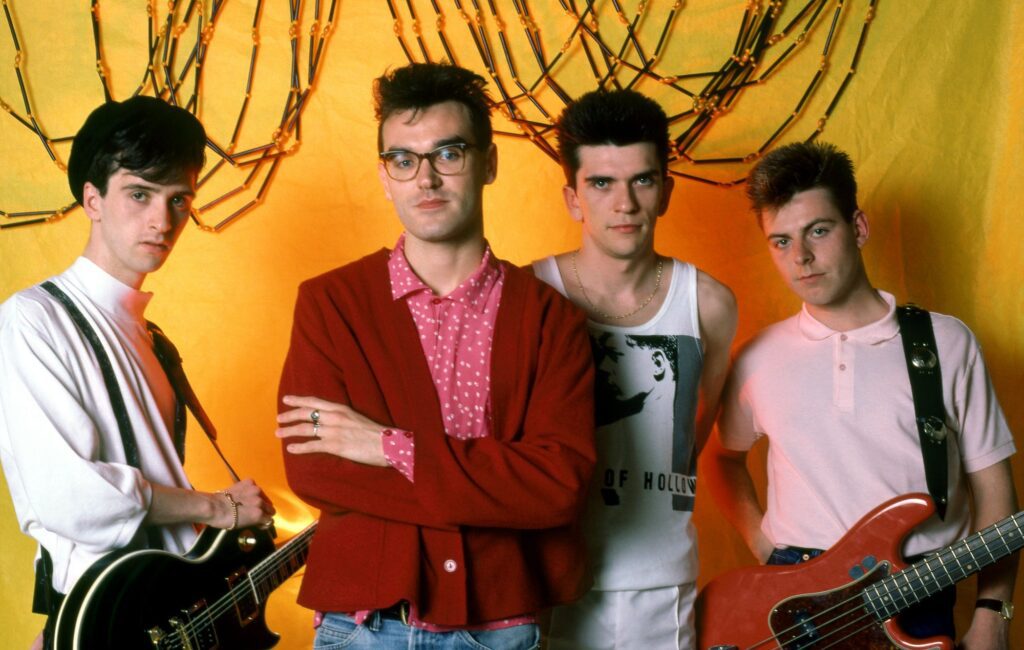 A new drama about The Smiths has confirmed release plans.

Shoplifters of the World, an upcoming film inspired by true events, focuses on four friends in the 1980s who are devastated about the sudden split of the band.

Plot-wise, the story will take place over one night as four friends intersect with a local radio station which is hijacked by a Smiths fan.

The film is set to star Joe Manganiello, Ellar Coltrane, Helena Howard and Elena Kampouris. Shoplifters of the World will be written and directed by Stephen Kijak.

As well as recalling true events, the film will also feature 20 tracks from The Smiths’ back catalogue.

“With Shoplifters of the World, Stephen Kijak brilliantly transports us right back to the 1980s with the amazing look of the film and the unbelievable soundtrack,” said Mark Ward, chief acquisitions officer for RLJE Films, who have acquired the film for the US.

“We are incredibly excited to bring this story and these great performances to U.S. audiences in 2021.”

A specific release date for Shoplifters of the World is yet to be confirmed – plans are currently pointing towards early 2021. Stay tuned for more updates as they come in.

In other Smiths news, the band’s drummer Mike Joyce is raffling off a platinum record of ‘The Queen Is Dead’ later this month as part of Tim Burgess’ Twitter Listening Parties series.

According to Joyce, the record is the only one in existence. You can enter the raffle to win here.