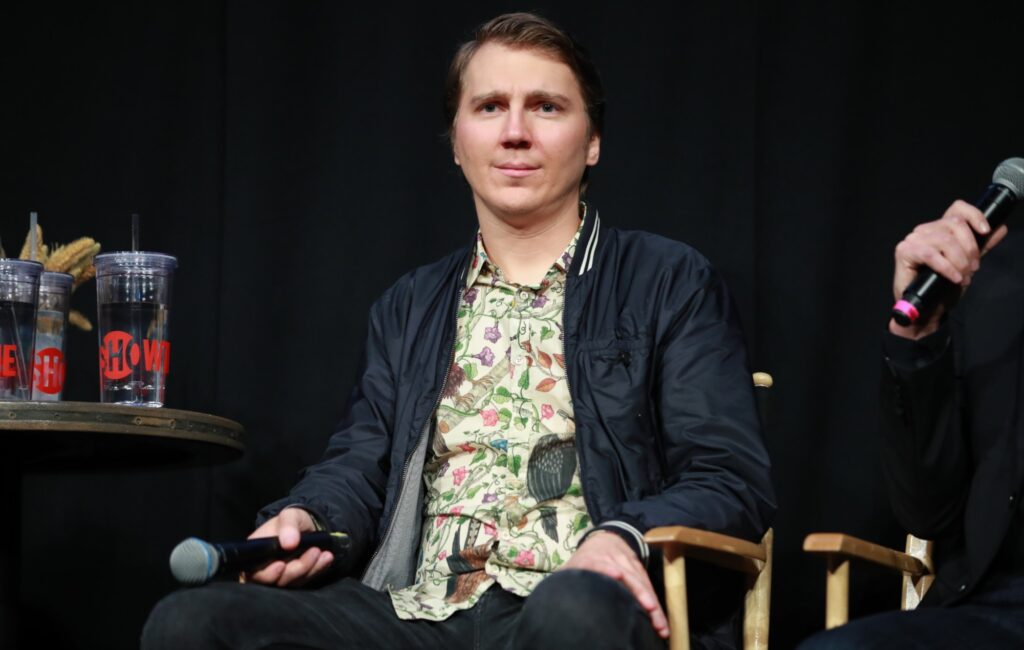 Paul Dano has opened up about playing The Riddler in The Batman, talked about the film’s delay, and praised Matt Reeves’ script.

The actor is one of the latest cast members to share their reactions to the movie following his of co-stars Andy Serkis and Colin Farrell who have also spoken out in the past few weeks.

In an interview with The Playlist, Dano said the script surprised him and that it could be “really powerful”.

He explained: “I was filming. I flew home to visit my baby and then didn’t get to fly back [to set, because of Coronavirus], which is a really strange thing. But I feel really good about it. I think Matt Reeves is the real deal.

“I was really surprised by his script, which I think is, is potentially really powerful. Hopefully, we’ll get to get back to it sometime soon? I’m not sure.“

Production of the film had to be halted due to the coronavirus outbreak with the release date delayed to June 25, 2021.

Dano’s comments come as films and TV shows in the UK have been given the go-ahead to resume production with new guidelines in place.