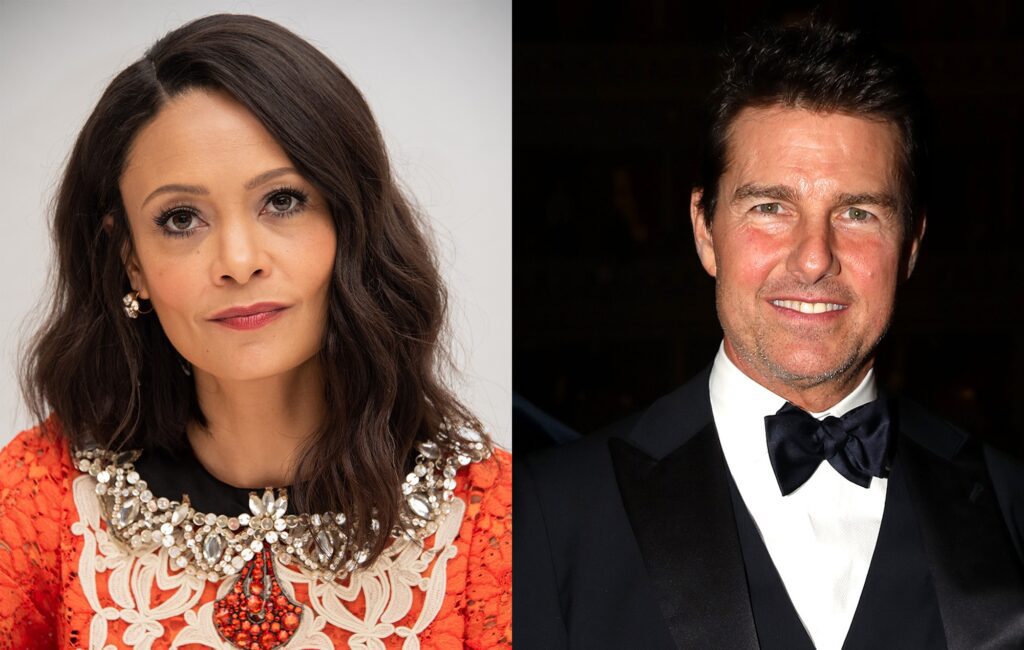 Thandie Newton has spoken of her experience working with Tom Cruise on Mission Impossible 2, saying she was “so scared” of the actor, and calling him “a very dominant individual”.

The actress played Nyah Nordoff-Hall in the 2000 film, and when asked whether she had been offered a role in any subsequent Mission Impossible films, Newton said, “Oh, I was never asked.”

She explained in an interview with Vulture: “I was so scared of Tom. He was a very dominant individual. He tries super hard to be a nice person. But the pressure. He takes on a lot. And I think he has this sense that only he can do everything as best as it can be done.”

Newton recalled a specific situation while filming when Cruise was dissatisfied with the actress’ performance in a scene (“Tom was not happy with what I was doing because I had the shittiest lines”), and suggested rehearsing the scene by saying each other’s lines, after realising “it wasn’t going well” and the actors “got frustrated with each other.”

“It was the most unhelpful,” Newton said. “I can’t think of anything less revealing. It just pushed me further into a place of terror and insecurity. It was a real shame. And bless him. And I really do mean bless him, because he was trying his damnedest.”

“He wasn’t horrible,” Newton said of Tom Cruise. ”It was just – he was really stressed.”

Cruise’s representatives are yet to respond to the claims after being contacted about the matter.