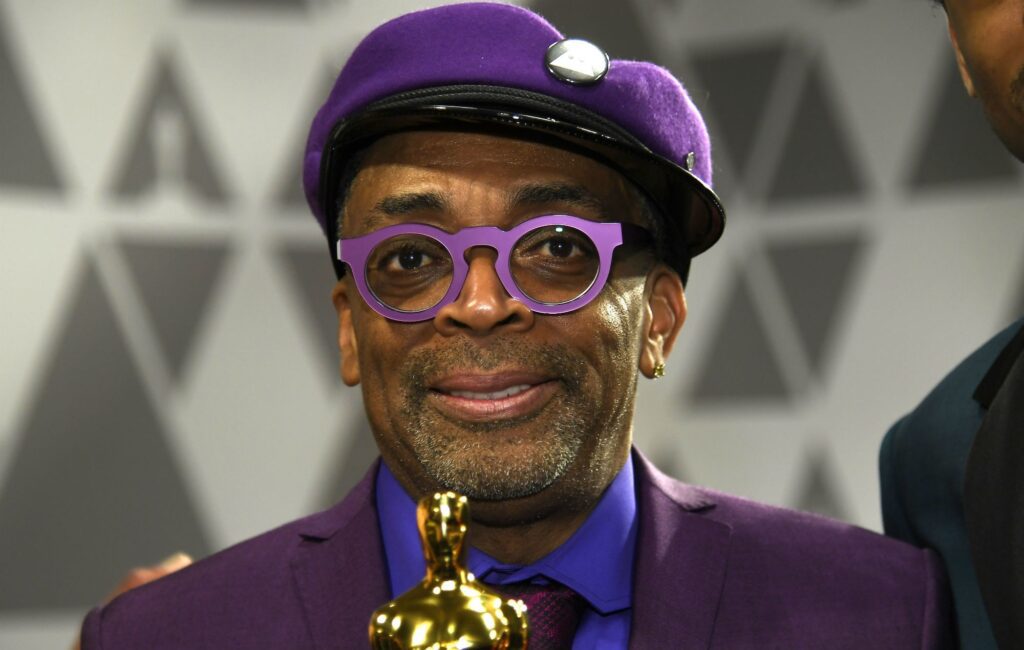 Spike Lee has spoken out against Donald Trump‘s reaction to the protests taking place across the US.

The US President, who threatened to deploy the military in response to the looting and rioting following the death of George Floyd, was described by the director as “a gangster”, who added “he’s trying to be a dictator” in an interview with the BBC.

In reference to Trump’s photograph posted on Monday (June 1), in which the president posed holding up a Bible in front of a fire-damaged church from walking distance of the White House, after clearing demonstrators from his path, Lee said: “I was watching this last night with my family and we were all screaming in disbelief that this thing was staged.

“This show of force – gassing, beating innocent, peaceful bystanders so you could clear the street so you could take a walk to the church. It was ridiculous.”

The film begins with Lee asking “Will history stop repeating itself?”, and then intercuts footage of the deaths of Eric Garner in 2014 and Floyd last week with a scene from Lee’s 1989 film Do The Right Thing, in which character Radio Raheem dies after being restrained by a white police officer.

Floyd, 46, died following an altercation with police officers. The African-American was killed when a white police officer appeared to kneel on his neck as he was being arrested in Minneapolis.

Former police officer Derek Chauvin was sacked and has since been arrested and charged with third-degree murder and manslaughter.