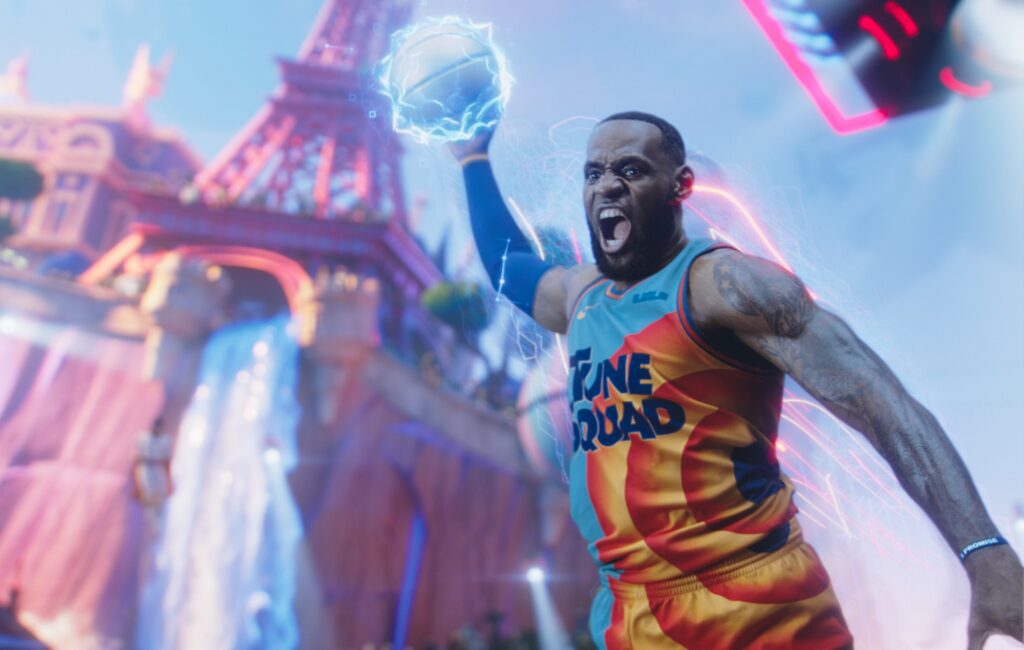 Joe Pytka, who directed the 1996 original Space Jam film, has hailed its sequel so “boring” that he “couldn’t finish it in one sitting”.

In an interview with TMZ, the filmmaker said that it took him five separate sessions to finish the film, which he referred to as “an uninteresting mess”.

“The truth is that LeBron ain’t Michael,” he said, while adding that the sequel lacked “a personal connection to LeBron.”

When describing Bugs Bunny in the film, Pytka said he “looked like one of those fluffy dolls you buy at an airport gift shop to bring your kid when your business trip has taken too long.”

Elsewhere, Space Jam: A New Legacy has received negative reviews from critics. In it’s two-star review, NME labelled the film “not just a mess, but a frenetic mess that’s exhausting to watch.”

The film has also been subject to backlash regarding the redesign of Lola Bunny.

“I had no idea that people would be that up in arms about a bunny not having boobs,” director Malcolm Lee told Entertainment Weekly.

“Listen, I understand people don’t want things to change, but I think we needed some evolution with her, not by objectifying her but by making her strong and still feminine.”

He went on: “And, yes, we had all these other women who were like, ‘Oh, you can’t be strong and have big boobs?!’ Sure you can, but we’re talking about a cartoon bunny, not women!”

Zendaya, who is voicing Lola Bunny, also shared her thoughts on the discourse: “I didn’t know that was going to happen either! I definitely know we love her, but I didn’t know it was going to be as much of a focus as it was. But I understand, because she’s a lovable character. She’s very important, so I get it.”