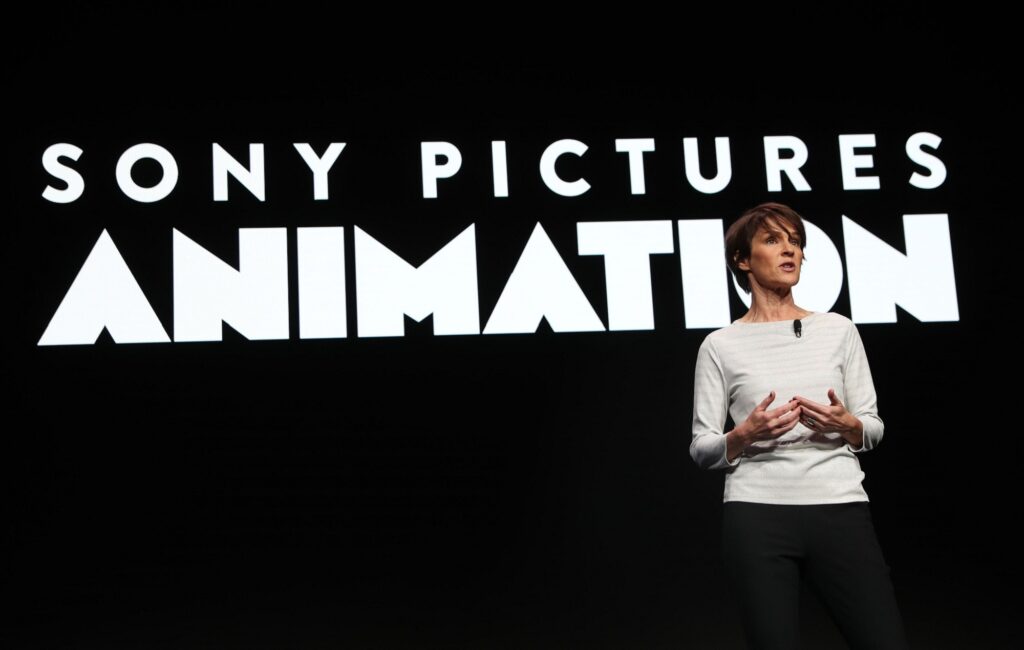 Kristine Belson, president of Sony Pictures Animation, has said that she believes there will be a boom in animated titles aimed at older audiences as a result of the coronavirus crisis.

Speaking at the Collision From Home virtual conference on Thursday (June 2), Belson said that the challenges of filming during the pandemic have led to production companies placing a greater emphasis on animated titles.

Although Sony have not released an animated film aimed at adults, Belson revealed: “There are a couple we’re working on and we’re really excited about releasing our first one. I think you’re going to see PG-13 animated movies, which is something you haven’t seen before. Harder action-adventure sort of stuff.”

Sony Pictures Animation have released 19 films since their first, 2006’s Open Season, all of which have been family-oriented. They include Cloudy With A Chance Of Meatballs, the Hotel Transylvania franchise, and the universally-panned The Emoji Movie.

2018’s Spider-Man: Into The Spider-Verse is considered the studio’s biggest success to date, receiving critical acclaim and winning Best Animated Feature Film at both the Golden Globes and The Academy Awards in 2019. A sequel is planned for 2022.

The next Sony Pictures Animation movie will be the science-fiction comedy Connected, starring Abbi Jacobson, Maya Rudolph and Danny McBride, which concerns an uprising of tech appliances. It’s due to be released this year on October 23.