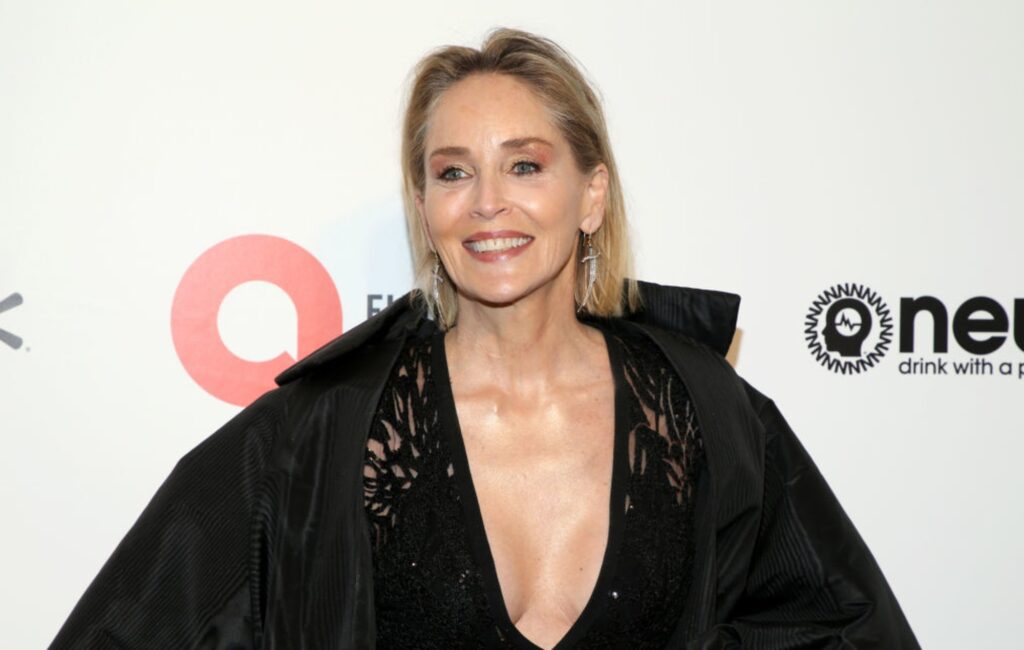 Sharon Stone has said she could have benefitted from having intimacy coordinators on set during her early years as an actor.

Speaking in a new interview, she recalled the time an actor screamed that he couldn’t “see her tits” while she filmed her first ever nude scene.

“They didn’t have [intimacy coordinators] in my day,” Stone told Hollywood star Jake Picking for the August issue of Attitude Magazine. “When I did my first movie, which was Irreconcilable Differences, I had a topless scene. And they didn’t even clear the set.

“Everybody’s on set, like a million people on the set. And I take off my top and this actor screams, ‘Would you get out of the fucking way? I can’t even see her tits.’”

“I [was] so terrified,” she added. “You know when you can hear your heartbeat in your ears? That’s all I could hear. And I hear him scream, ‘Get out of the way. I can’t see her fucking tits.’ I’m just like, talk about no intimacy coordinator.”

Intimacy coordinators have emerged in recent years, featuring on TV series including I May Destroy You and Normal People. The role exists to make actors feel comfortable on set while filming scenes that involve intimacy or nudity.

Meanwhile, Stone revealed earlier this year that her Bumble profile has finally been restored.

The actress was locked out of the dating app in December 2019, because users thought her account was fake.

Many were stunned that the Oscar-nominated actress, who has starred in movies such as Casino, Basic Instinct and Total Recall, genuinely had an account on the app.