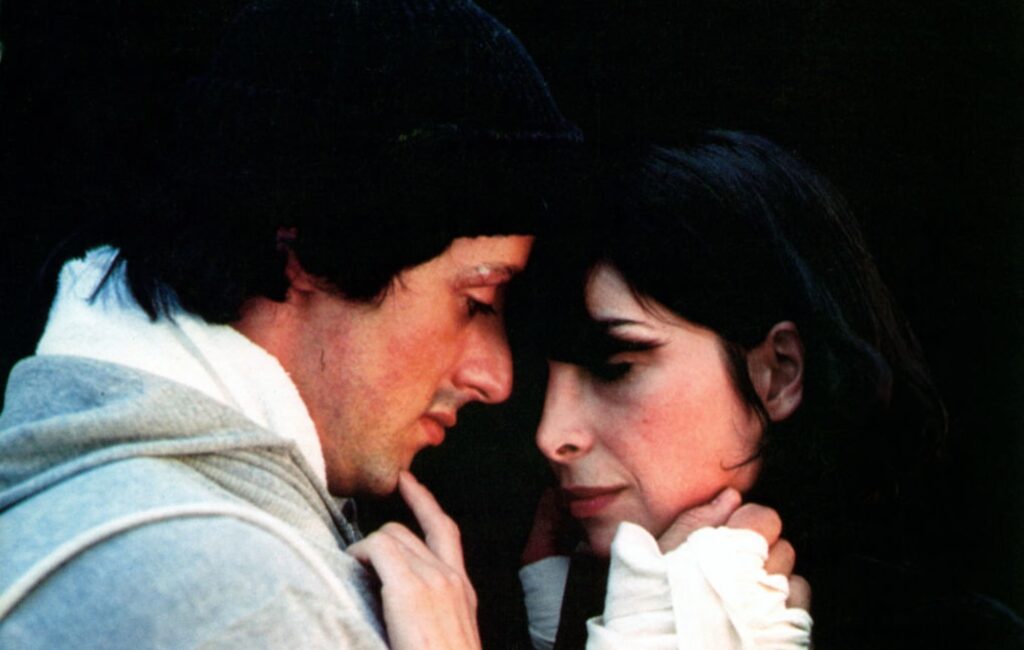 A Rocky documentary narrated by Sylvester Stallone is set to arrive next month.

Written and produced by Derek Wayne Johnson, 40 Years Of Rocky: The Birth Of A Classic will see Stallone recall his experiences working on the original Rocky movie.

“The documentary is a golden nugget for Rocky fans and casual audiences alike,” Johnson said in a statement. “It’s a charming piece of film history narrated by Rocky himself, Sylvester Stallone, and will give audiences an intimate, and at times, emotional experience.

“We’re proud of the film, and audiences can expect new stories and new footage that they’ve never seen before in a blend of director John Avildsen’s home movies, rehearsal footage, and behind-the-scenes footage from the making of the ultimate underdog film.”

Due to arrive on iTunes/AppleTV and Amazon on June 9, 2020, you can watch the trailer for 40 Years Of Rocky: The Birth Of A Classic below:

Last year, Stallone revealed that a new Rocky movie and prequel series could be on the way that will see him reprise his role as the beloved boxer.

In an interview, the 73-year-old actor discussed his lack of ownership in the popular franchise but went on to say that “there’s a good chance that Rocky may ride again,” after being asked if the Italian Stallion would ever make another appearance on the big screen.

Speaking to Variety, Stallone offered a plot for what would be Rocky VII.

“Rocky meets a young, angry person who got stuck in this country when he comes to see his sister,” he began. “He takes him into his life, and unbelievable adventures begin, and they wind up south of the border. It’s very, very timely.”

He added that the movie would touch upon immigration, relating to issues taking place today. “Do you tell someone that you just met in the street who’s struggling and homeless to get out, or do you take him in? If you take him in, you’re in trouble,” he said.