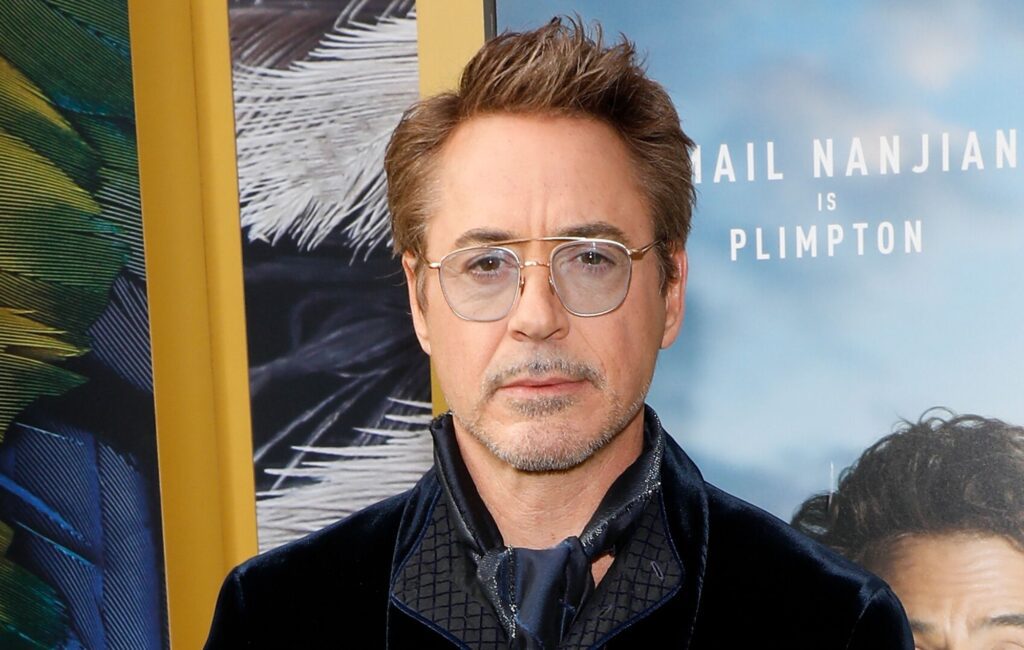 Robert Downey Jr. is the latest Marvel actor to reach out to Bridger Walker, the young boy who sustained serious injuries while saving his sister from a dog attack.

On July 9, the 6-year-old put himself between a charging dog and his 4-year-old sister, which resulted in him suffering several injuries to his face and head. He underwent surgery that lasted around two hours, and received more than 90 stitches, according to his family.

“Bridger, you’re a rock star,” the actor said in his message to Walker. “My name’s Robert Downey Jr., I play ‘Tony,’ that makes me an old friend of Cap’s. I heard he sent a shield your way: I’m going to do one better. You call me on your next birthday, I got something special for you. ‘Late. By the way – that’s a promise; a promise beats a shield.”

Watch the full clip, including Walker’s reaction, below:

*Plays AC/DC to watch this video.* Thank you to @brandondavisbd for all his help in editing. EDIT: I guess I should mention that we just celebrated Bridger’s birthday not too long ago, so it will be a while before we find out what the surprise is.

The actor, who previously played Tony Stark/Iron Man in the Marvel Cinematic Universe, delivered the message via Instagram on Friday (July 17), after a string of stars had praised his heroics – including fellow Avengers Chris Evans (Captain America), Tom Holland (Spider-Man), and Mark Ruffalo (Hulk).

Downey Jr’s offer references Evans’ post on Wednesday (July 15), when he sent a video message commenting on the boy’s bravery, and told him that he would be sending him an authentic Captain America shield.

“So I read your story. I saw what you did, and I’m sure you’ve heard a lot of this over the last couple days, but let me be the next one to tell you: Pal, you’re a hero.”