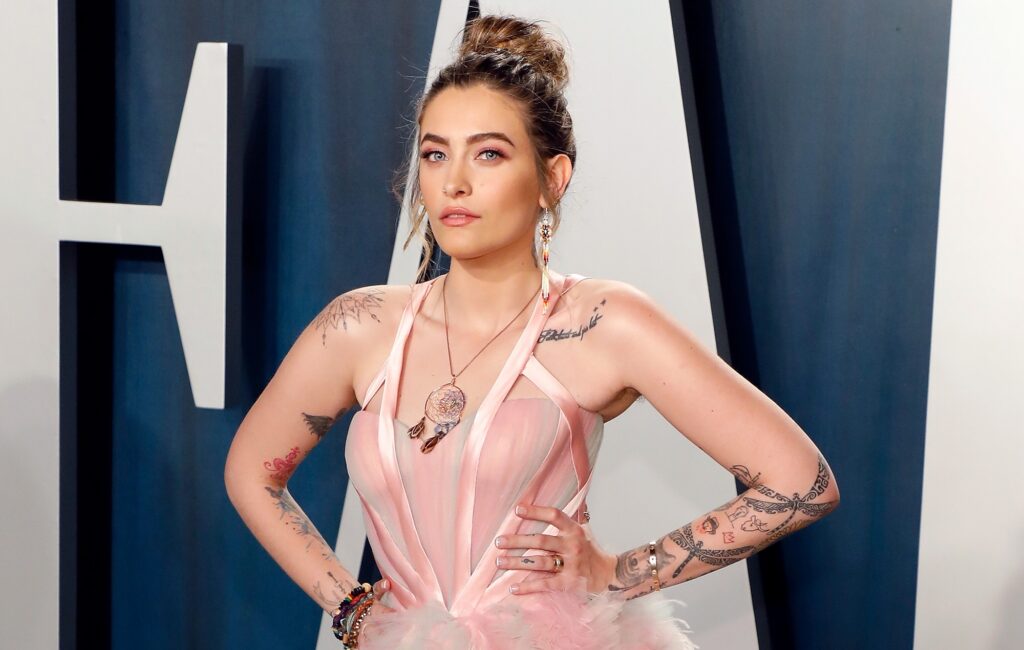 At the time of writing, the petition has been signed by over 267,000 people.

The film follows “a street-smart party girl with a Jesus fetish who gets mixed up in a violent drug deal and finds a possible way out by masquerading as a nun,” according to Screen Daily.

The petition, addressed to Warner Bros. and Lionsgate, criticises Habit for “depicting Jesus as a lesbian woman” — although the sexuality of Jackson’s character has not been explicitly addressed.

The statement went on to call the Hollywood film “blasphemous” and added: “Let’s please spread awareness and wake people up to the Christianophobic garbage that is spread nowadays, but is somehow accepted and praised by society.”

Habit is being directed by actor and filmmaker Janell Shirtcliff, making her feature directorial debut. The script is written by Shirtcliff and Suki Kaiser, based on a story by Shirtcliff, Kaiser and Libby Mintz.

Jackson joins Bella Thorne, Gavin Rossdale and Josie Ho, who are already attached to the project. The film will be produced by Elevatad Films and Voltage Pictures.

See a first look of Jackson as Jesus below:

Reviewing Jackson’s new EP ‘The Soundflowers’, NME said: “It’s actually not a ‘Thriller’ or ‘Bad’ – ‘The Soundflowers EP’ is something we never thought we’d see from a Jackson: bang average.”