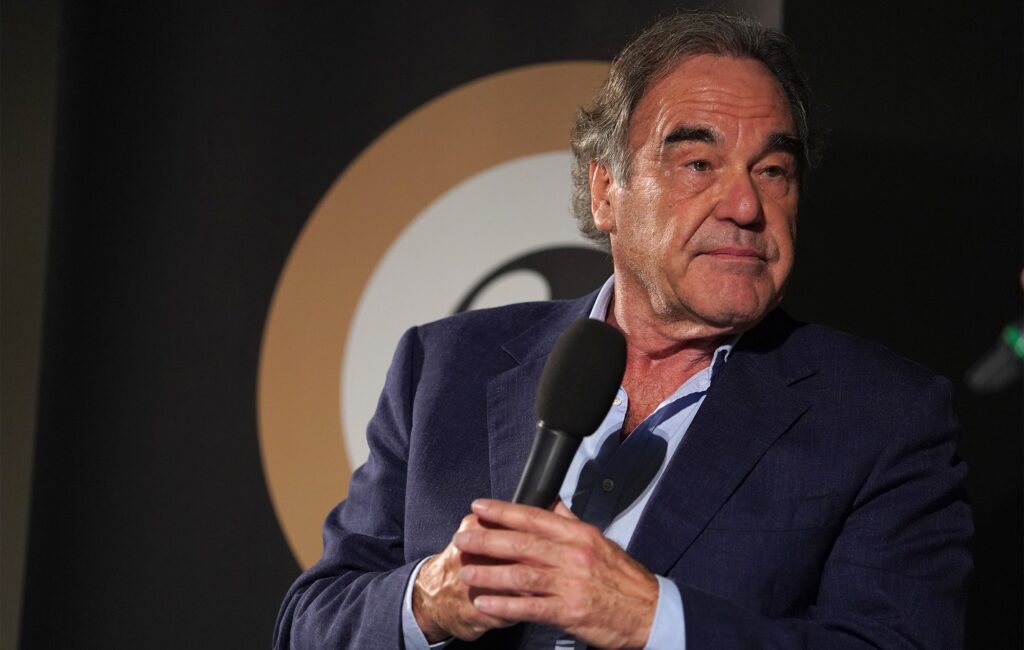 Oliver Stone has said he thinks Hollywood has gone “mad” and that modern filmmaking is “ridiculous”.

In an interview with New York Times Magazine, the filmmaker described his feelings about the current climate in light of the coronavirus crisis. “It’s just so expensive — the marketing,” he began.

He continued: “The Academy changes its mind every five, 10, two months about what it’s trying to keep up with.

“It’s politically correct, and it’s not a world I’m anxious to run out into. I’ve never seen it quite mad like this. It’s like an Alice in Wonderland tea party.”

Expanding on his grievances about the current climate, Oliver Stone explained about how the pandemic will affect productions.

“You know, I just read something about how films are going to be very expensive to make now, because you need to take all these precautions, and a 50-day shoot becomes a 60-day shoot, and social distancing for actors. That’s what I’m talking about.”

In conversation with NME last year, Stone said he thinks he is “easy to make fun of” referring to his experience taking acid with The Doors. He explained: “I’m kind of a classical character. I take the acid, I want to do the acid, you know, right?

“I’m pretty straight in some ways, and I think that’s why it’s easy to mock me. The English would say that I have no sense of irony.”