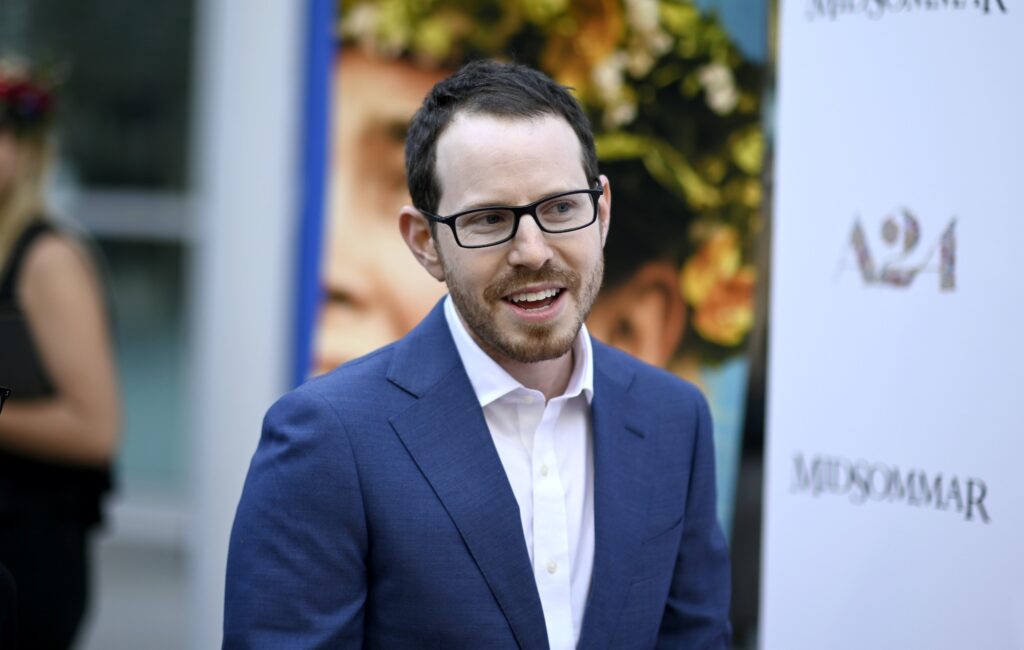 Midsommar director Ari Aster has shared some insight into what to expect from the follow-up to his 2019 horror hit.

The filmmaker has scored success with both of his first two features so far – Midsommar and 2018’s Hereditary.

During an interview with the Associated Students Program Board at UC Santa Barbara, Aster briefly discussed what his next project was. He described it as a “nightmare comedy” and said he had just finished a new draft of the movie.

The director gave few other details of the work, but added: “All I know is that it’s gonna be four hours long, over 17 [years of age].”

Previously, Aster had said in a Reddit AMA last year that his “next [project] will either be a zonky nightmare comedy or a big, sickly domestic melodrama.” No release date or plotline details have been shared at present.

Upon its release last year, NME gave Midsommar five stars and said in a review: “While it won’t be for everyone – those looking for the jump scares that populate multiplex horror will be disappointed, anyone lacking a strong constitution are advised to stay well away – Aster’s second movie really is extraordinary filmmaking. A movie that has found something unsaid within the genre to be said. A horror movie that is genuinely horrifying.”

Months after the film’s release, an eagle-eyed fan spotted a chilling Easter egg in one scene of the film. While Dani (Florence Pugh) is being lifted onto a pedestal by the Hårgas, Twitter user @danielgaylewis pointed out you could see her dead sister’s face in the trees behind her.