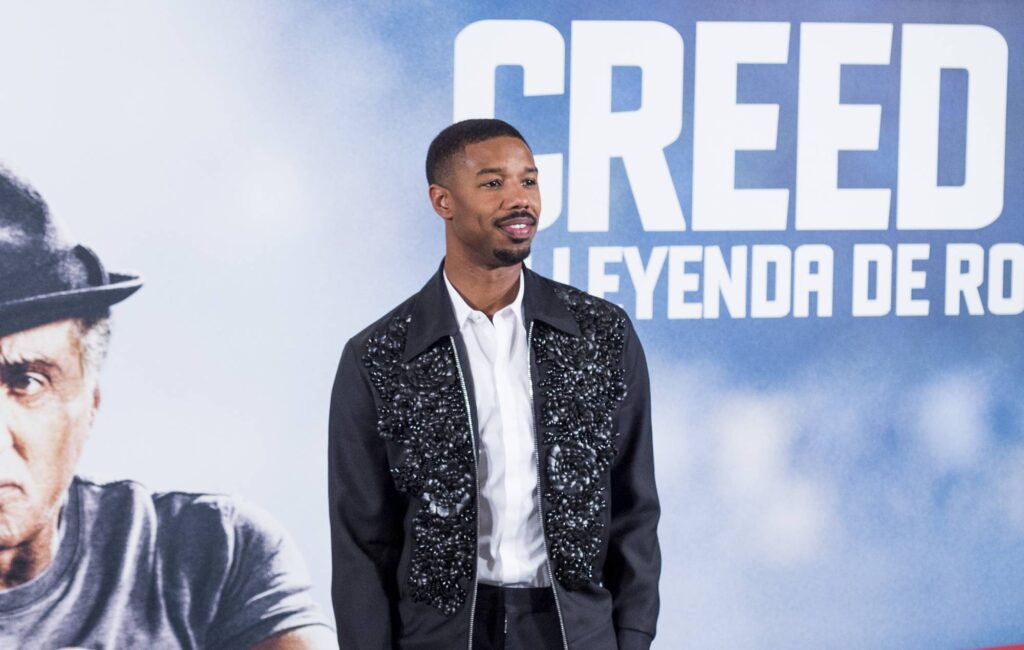 Michael B. Jordan has opened up about auditioning for Star Wars: The Force Awakens saying he “definitely bombed” it.

The actor had previously revealed that he had auditioned, but only now in a new interview with Variety has he opened up about how badly it went.

“I think it was I couldn’t wrap my brain around some of the sides because you know when you’re reading for these high-level projects, there’s never really any specificity in the sides,” Jordan said.

“Everything’s like super vague; everything is in secret. Reading through, I just couldn’t connect it. I definitely bombed that one for sure.”

In other Star Wars news, Kelly Marie Tran recently shared a heartfelt poem written by a fan and poet MJ Park about her character Rose Tico.

“We are all but left to watch a small Asian girl tear apart the First Order with nothing but a heart made of scrap metal and a passion for rebellion,” the poem began

“Maybe Rose is our hope in a galaxy that seems so far, far away.”

Thanking Kelly Marie Tran for her impact on Asian communities, Park said once she had finished reading: “Everything you do is huge for me and my people and my folks, and your people and all of our peoples.”