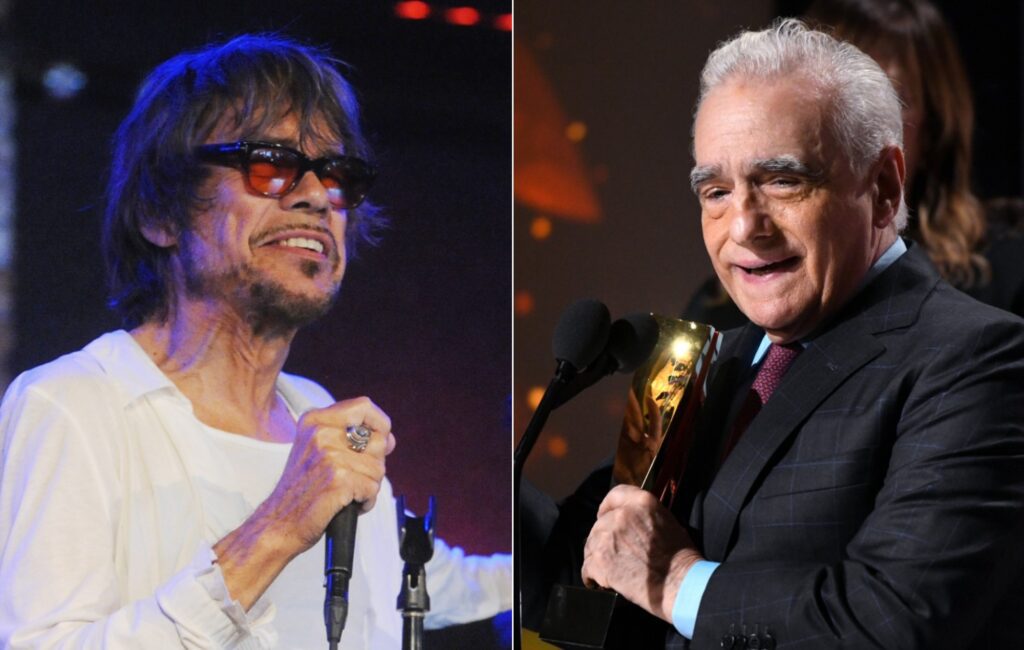 Showtime Documentary Films announced today (July 7) that Scorsese will co-direct with Dave Tedeschi, with whom he’s also worked on documentaries such as the Bob Dylan film No Direction Home and The Rolling Stones-focused Shine A Light.

According to Rolling Stone the new film will cover Johansen’s upbringing on Staten Island, his move to New York’s East Village as a teenager in the late 1960s and his time in the New York Dolls, as well as his work in the 1980s under the alter-ego Buster Poindeter and his time with the band The Harry Smiths.

It will also make use of live footage Scorsese filmed earlier this year, during a performance at Café Carlyle in New York.

“I’ve known David Johansen for decades, and his music has been a touchstone ever since I listened to the Dolls when I was making Mean Streets,” Scorsese said. “Then and now, David’s music captures the energy and excitement of New York City. I often see him perform, and over the years I’ve gotten to know the depth of his musical inspirations.

“After seeing his show last year at the Café Carlyle, I knew I had to film it because it was so extraordinary to see the evolution of his life and his musical talent in such an intimate setting. For me, the show captured the true emotional potential of a live musical experience.”

In May, meanwhile, a short film by Scorsese about the coronavirus lockdown, premiered on BBC Two’s Lockdown Culture with Mary Beard show.