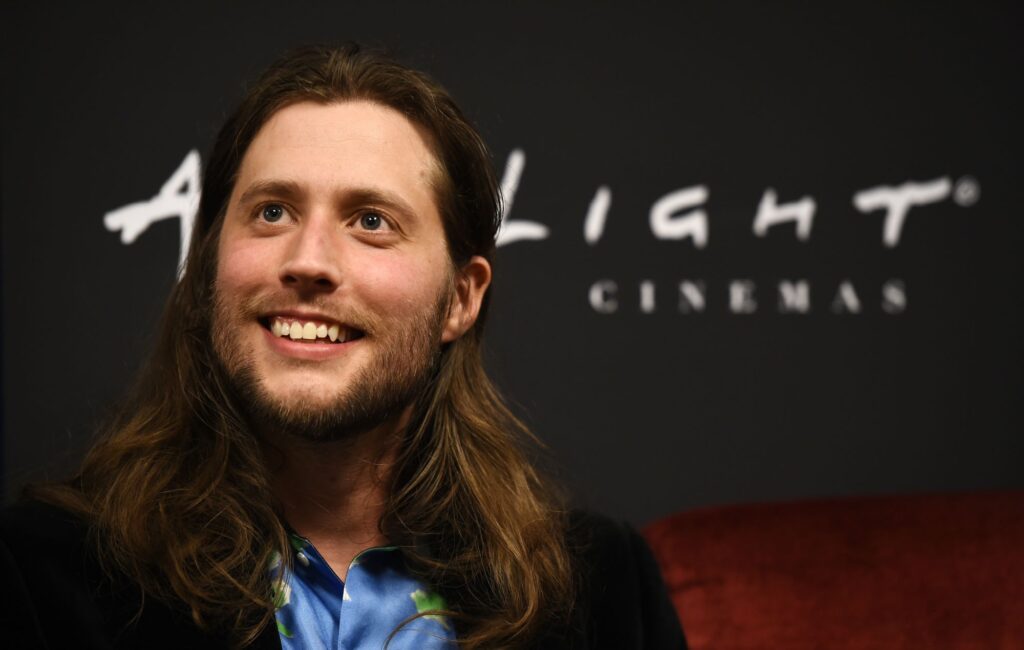 Ludwig Göransson has won an Emmy Award for his work on the score to Star Wars spin-off The Mandalorian.

Göransson, who has worked with Childish Gambino on ‘This is America’, has previously earned acclaim for his work on the Black Panther score. In 2019, he won the Grammy Award for Best Score Soundtrack for Visual Media for Black Panther, along with an Oscar for Best Original Score for the same film.

Last night (September 19), Göransson earned an award for Outstanding Music Composition for a Series (Original Dramatic Score); this was his first Emmy.

In a tweet, Göransson wrote: “Thank you to the Academy for this honor and for all the recognition the Mandalorian has received this Emmy season.”

He went on to thank Jon Favreau and Dave Filoni for “creating this groundbreaking series and for giving me the opportunity to cross genres and boundaries with the score.”

Thank you to the Academy for this honor and for all of the recognition the Mandalorian has received this Emmy season.
Thank you @Jon_Favreau and @dave_filoni for creating this groundbreaking series and for giving me the opportunity to cross genres and boundaries with the score. pic.twitter.com/RjA39oMRJl

Back in August, Göransson’s acclaimed score for Star Wars spin-off The Mandalorian was released on eight-part deluxe vinyl. The new release featured eight discs, one for each episode of the first series of the Disney+ show.

Limited to 3,500 copies and only one pressing, the vinyl was the first physical release of The Mandalorian‘s soundtrack via Mondo.

“It’s no longer a secret that Ludwig Göransson is the most talented and exciting person working in film and television music right now,” Mondo’s Mo Shafeek said in a statement about the new vinyl issue. “But what goes unspoken is his chameleon-like ability to play within multiple genres, even within single cues of his songwriting for the screen.

“His music for films like Creed and Black Panther showcase not only his collaborative nature, but also his relationship to pop and hip hop, as well as blending untraditional instrumentation with traditional orchestras.”

Shafeek added: “His score for The Mandalorian is similarly masterful in its ability to be wildly experimental while never feeling out of place – like a synth spaghetti western score that feels inspired in equal parts to Ennio Morricone, John Williams and Hans Zimmer, while also never feeling like a pastiche. We are honoured to be the home for this complete score.”

The Mandalorian showrunner Jon Favreau recently promised that there will be no delays to the show’s second season despite the coronavirus pandemic.