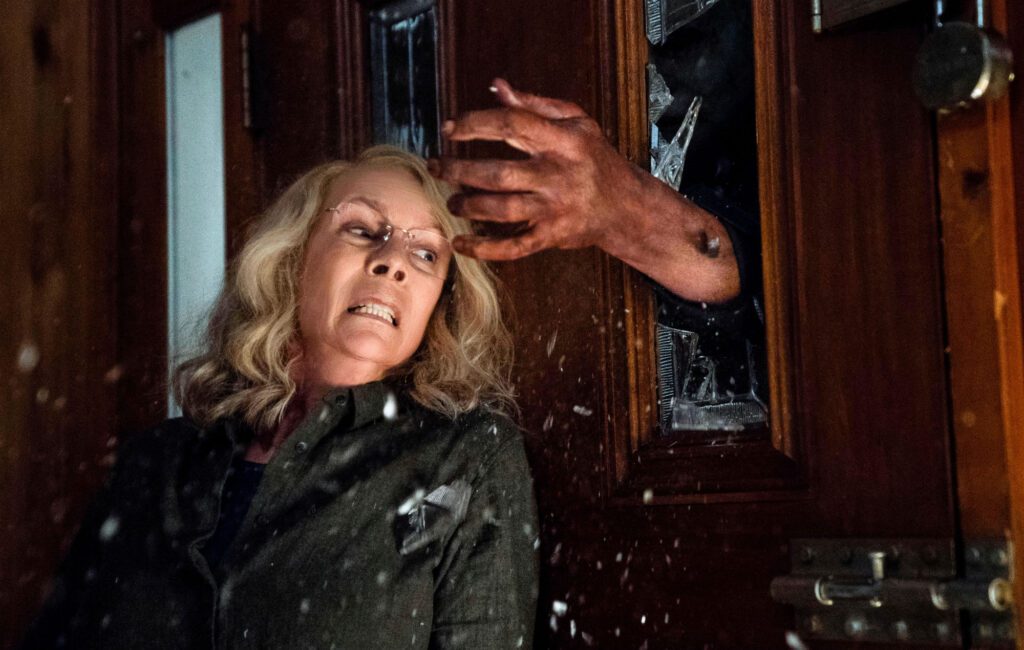 John Carpenter has promised that Halloween Kills, the latest instalment in the long-running horror franchise, will not disappoint slasher fans.

Carpenter, who has directed numerous horror classics including the original 1978 Halloween, has composed the score for the new Michael Myers story. Speaking to IndieWire, he described the film as “intense and brutal”.

“The movie is something else,” Carpenter said in the interview. “It’s fun, intense and brutal, a slasher movie times one hundred, big time. It’s huge. I’ve never seen anything like this: the kill count!”

Although the 2018 film ended with Myers apparently trapped in a burning house, a new teaser trailer shows fire engines arriving on the scene. Watch the clip below.

Green previously claimed the new film contains the “most violent scene” he’s ever directed (May 16). The filmmaker teased the news during a Twitter watch party for Halloween via the Blumhouse account, commenting on a violent scene in the film in comparison to his previous movie Pineapple Express.

Halloween Kills has now been pushed back to October 2021 due to the coronavirus pandemic.

Both Carpenter and the film’s director, David Gordon Green, said they were “heartbroken” that the film had to be delayed, but explained that it was necessary to avoid “a compromised theatrical experience” for fans.