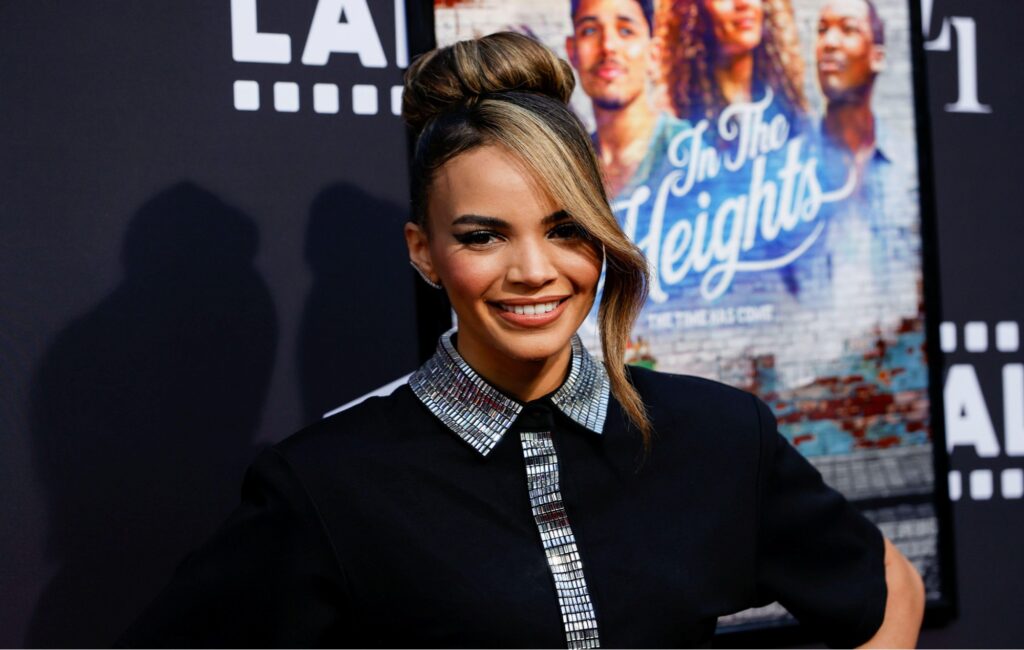 Leslie Grace has been named the star of DC‘s feature film Batgirl.

Grace, known recently for her role in Lin-Manuel Miranda‘s In The Heights, beat a series of other young actors to the part.

Earlier this week it was confirmed by Deadline that talent such as Isabella Merced, Zoey Deutch and Haley Lu Richardson were also in talks for the starring role.

Grace took to social media to share her reaction to the news. “I am BEYOND EXCITED to embody Barbara Gordon, your Batgirl!” she tweeted. “I cannot believeeee what I’m writing rn… THANK YOU DC for welcoming to the family! I’m ready to give her all I’ve got!”

I am BEYOND EXCITED to embody Barbara Gordon, your #Batgirl ! I cannot believeeee what I’m writing rn… THANK YOU DC for welcoming to the family! I’m ready to give her all I’ve got! 🦇💜✨ https://t.co/muq9GuVVk6

Plot details for the film have been kept under wraps. However, it has been confirmed that Batgirl’s real identity will be Betty Gordon, the daughter to Gotham’s Commissioner Gordon.

Bad Boys For Life filmmakers Adil El Arbi and Bilall Fallah will direct the film. Meanwhile, Birds Of Prey and Bumblebee screenwriter Christina Hodson is on board for the script.

Batgirl will mark one of the first major DC and Warner Bros. projects to debut exclusively on HBO Max.

Elsewhere in the DC Extended Universe, Dwayne ‘The Rock’ Johnson has shared a new image of himself in costume as Black Adam.

The actor is set to play the DC antihero in the titular Shazam! spinoff film, due to premiere in 2022.

“This image of Black Adam from behind gives you a tactile sense of the absolute massive scale and size of our movie,” he wrote in the caption.

“You also see a little of the intricate and beautiful textured detail of Black Adam’s body suit. (this is not your typical DC or Marvel padded muscle suit)”

He continued: “And finally you get a glimpse of the enormous and appropriate destruction. As we all know, superheroes have a code of justice and don’t kill the bad guys.

“But, Black Adam does. The hierarchy of power in the DC UNIVERSE is changing. Antihero. Man in black. Protector of his people.”