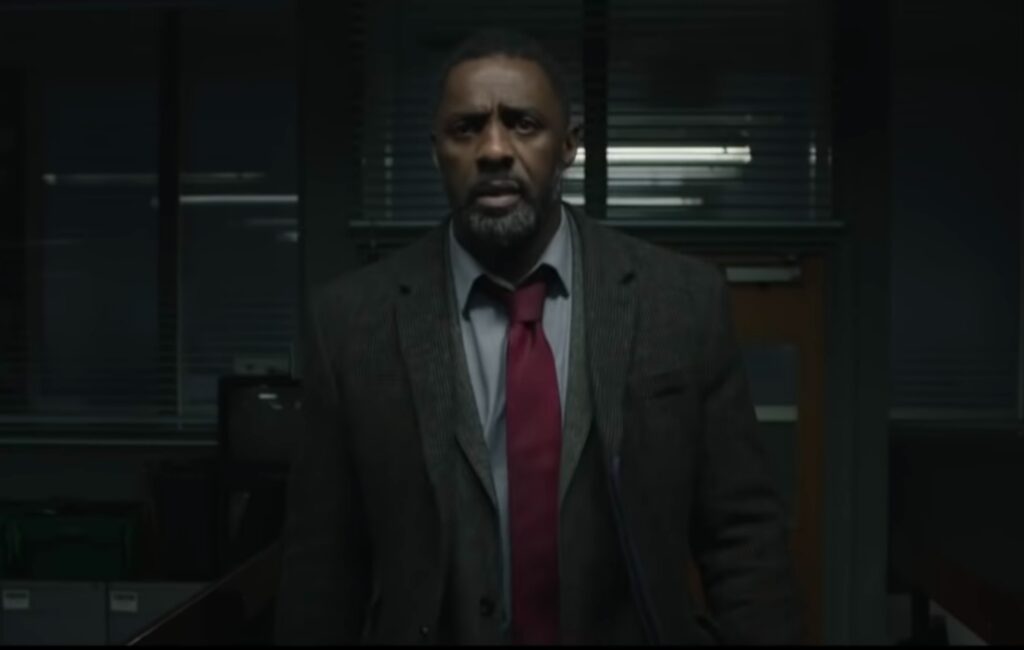 Idris Elba has said a Luther film could still be in the works – saying he is “this close” to making it.

The actor explained that there wasn’t “a real formal plan” for the future of the TV series “at the moment”, preparations for a film, first teased in 2018, are still on the horizon.

“I’ve made it very clear that I’d like to see Luther come back as a film,” Elba said to Sky News. “And I can tell you this, that we are this close to making a film of Luther.”

Last week, Idris Elba wrote an essay on the importance film and its impact on diversity. “Film isn’t elitist,” he wrote in the Times. “We all express ourselves through the stories we tell, what we watch and the communities we create.