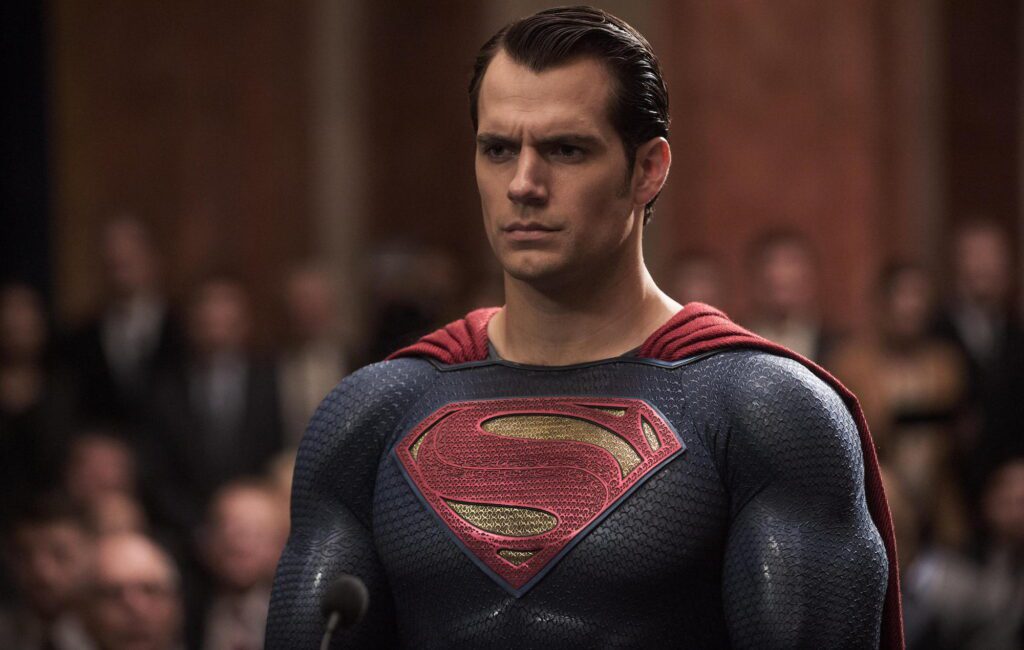 The Witcher star, who last portrayed Superman in 2017’s Justice League, said the amount of speculation over his future as The Man of Steel is “extraordinary and sometimes frustrating”.

“The amount of speculation, the stuff I read on the internet, is extraordinary and sometimes frustrating,” he told the podcast.

He was asked later about the Snyder Cut of Justice League, which is a different version of the 2017 film to be released next year following a widespread public campaign. Zack Snyder, the film’s original director, had to leave the project at the time due to a family emergency and fans rallied for his vision to be released on screen.

“I think it’s great that Zack has an opportunity to finally release his vision and I think that’s really important for a storyteller and a filmmaker,” Cavill said. “When that doesn’t happen, it’s always a sad occasion. And now Zack has the opportunity, and I’m excited to watch it”.

Cavill also commented on the news that the second season of The Witcher is due to resume production in the coming weeks. He spoke about the need to be ready, physically, for the demanding role.

“After the initial, ‘I’m going to start drinking from noon thing and eating whatever I can lay my hands on,’ I started getting myself back into shape,” Cavill said of his habits during the initial part of the coronavirus lockdown.

“And I’m going to try and make sure that I’m in a certain place before we restart shooting. So the pressure’s off to change my body, and it’s more about maintenance…It’s more like a sculpting thing rather than anything else, and that will alleviate some pressure, and that will definitely help.”