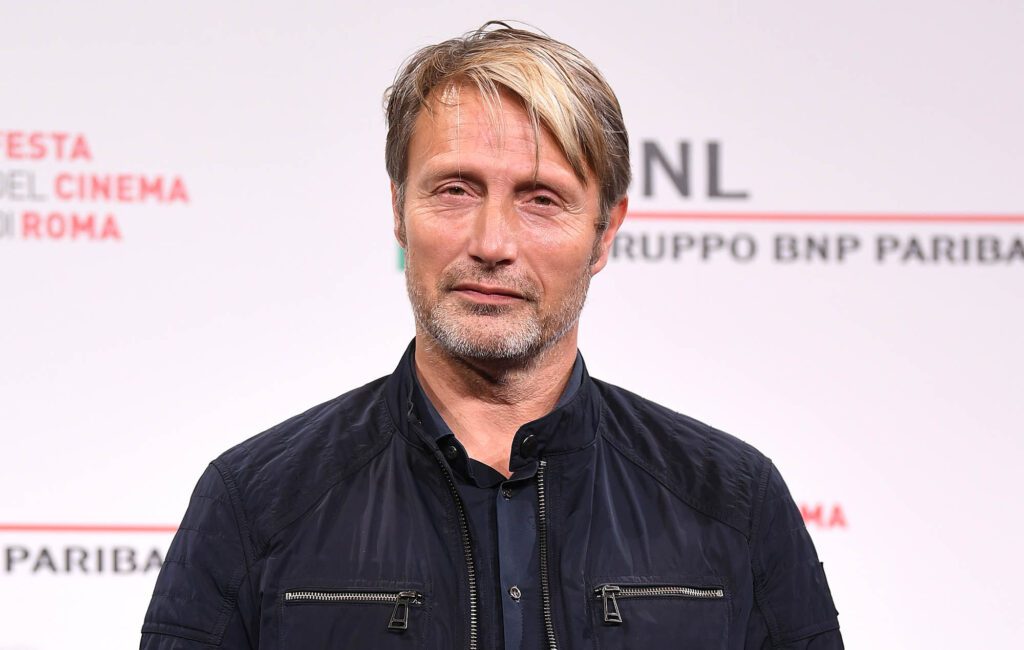 Mads Mikkelsen has discussed replacing Johnny Depp in Fantastic Beasts, saying that copying his character would be “creative suicide”.

The Hannibal actor opened up about taking over the role of Gellert Grindelwald, after Depp had played the antagonist in the Harry Potter spin-off franchise for two films.

“Nobody’s interested in me going in there and trying to copy anything, that would be creative suicide immediately, especially when it’s been done before and masterfully,” Mikkelsen recently told Collider.

He added: “Anything else would be plainly just creatively stupid.”

Last month, Mikkelsen revealed he had previously auditioned for Fantastic Four, and called the experience “kind of humiliating”.

“I know a lot of casting is just first impressions, is there anything there that reminds the producer and the director of the character they’re looking for?” the actor said.

“But I find it rude to ask people to come into a room and say one line while pretending you have 80-foot arms like the rubber man.”

Mikkelsen then proceeded to mimic what he was asked to do in the audition room.  “‘Grab that cup of coffee over there,’” he said, then adding: “It’s like, Are you crazy? There’s not even a scene here. It was kind of humiliating.”

Meanwhile, it’s been announced that the actor will also be starring in the forthcoming Indiana Jones 5 film.