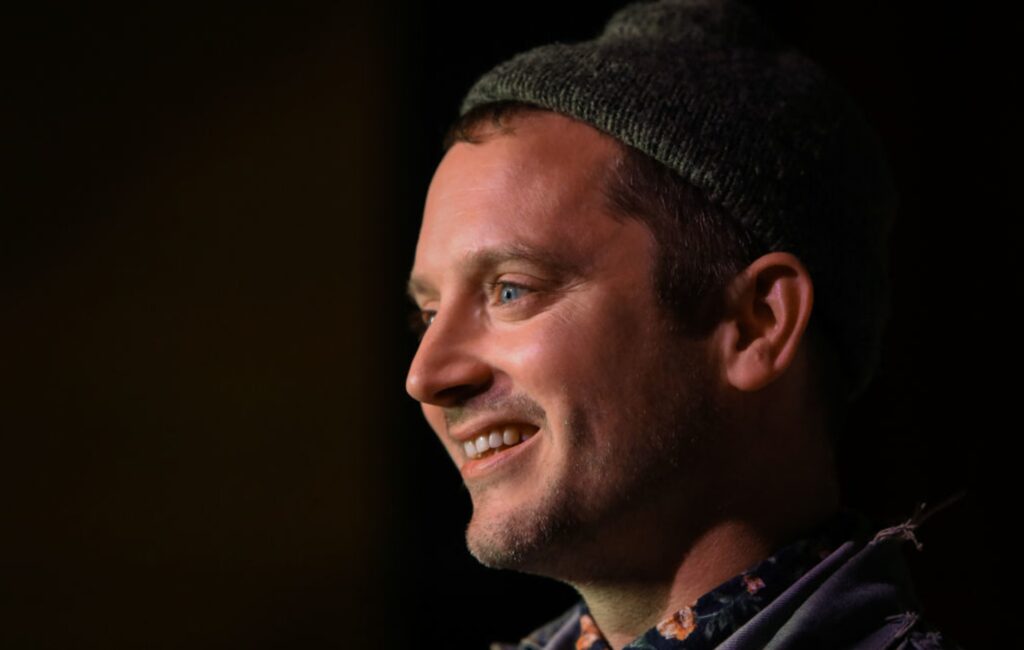 Elijah Wood’s upcoming Ted Bundy film No Man Of God has been given a summer release date.

The new film is the most recent project focused on the serial killer, following the likes of Zac Efron’s Extremely Wicked, Shockingly Evil And Vile and Netflix‘s Conversations With A Killer: The Ted Bundy Tapes.

Directed by Amber Sealey, No Man Of God will focus on the relationship between Bundy (Luke Kirby) and FBI agent Bill Hagmaier (Wood), the latter interviewing him multiple times over a number of years about his crimes.

Aleksa Palladino and Robert Patrick will star alongside Wood and The Marvelous Mrs Maisel‘s Kirby.

According to Deadline, No Man Of God will be released in August, following a premiere at the Tribeca Film Festival in June.

Earlier this year, Wood weighed in on the upcoming Lord Of The Rings Amazon Prime Video series, suggesting it should have a different title.

The actor played the lead role of Frodo Baggins in Peter Jackson’s original trilogy, which was adapted from JRR Tolkien’s classic fantasy series.

Amazon’s upcoming series will be set in the Second Age of Middle-earth before the events of the trilogy, and Wood has suggested as such that the current title of The Lord Of The Rings – which hasn’t been confirmed as the final title – is inappropriate.

“I find it very bizarre that they’re calling it Lord Of The Rings as a shorthand, because it’s not Lord Of The Rings!” he said in an interview with Empire alongside Harry Potter star Daniel Radcliffe. “It takes place in the Second Age of Middle-earth.”

The Frodo Baggins actor also expressed interest in making a cameo in the series, which is touted as the most expensive show ever made.

“If there was a world where that made sense and was organic to what they’re doing, then yes,” he said. “Look, any excuse to get to go to New Zealand to work on something, I am absolutely there.”