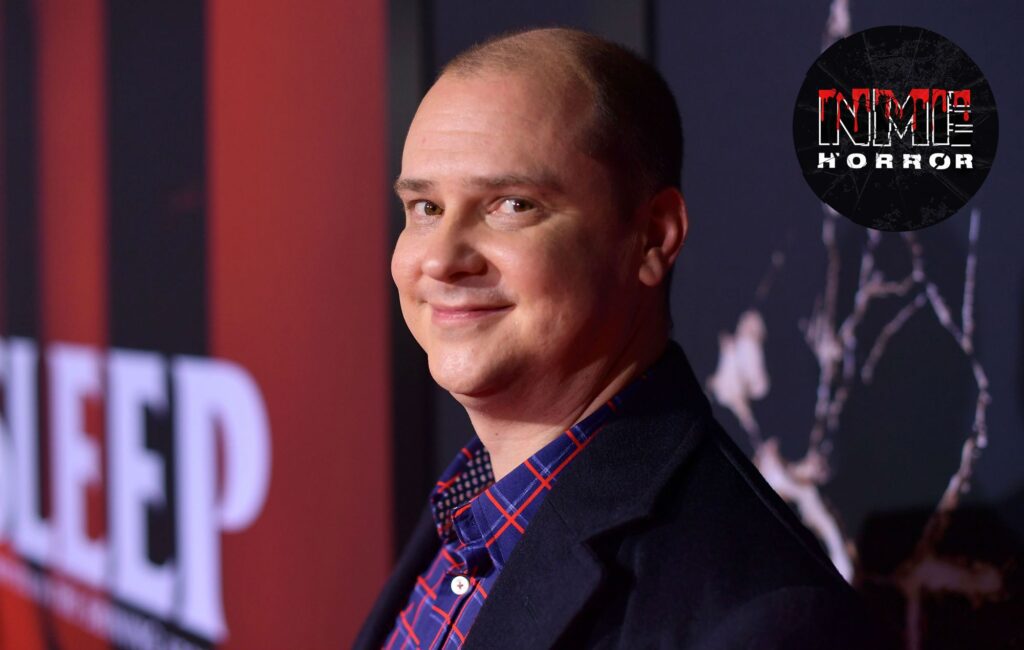 The director of a forthcoming Stephen King film adaptation has spoken about his excitement working with more “relentlessly dark” material by the acclaimed horror author.

Flanagan appeared on the Kingcast podcast yesterday (July 1) to confirm he is directing the new film that’s set to be as “bleak and mean” as ever.

Described as a “cosmic horror”, Revival takes place across five decades and follows the relationship between a fallen clergyman and a young boy. The boy has turned into a heroin addict after a family tragedy, and the minister has lost his faith.

Flanagan, who’s also known for directing The Haunting Of Hill House, confirmed that the first screenplay draft of Revival is complete and also has King’s approval.

“What I love about it is it’s a return to cosmic horror, which I think is so fun,” Flanagan said. “It is relentlessly dark and cynical and I’m enjoying the hell out of that.”

He added: “This one was a really fun piece of material for me because I get to be like, ‘Oh you want a dark ending? Cool, get ready.’”

King, meanwhile, recently shared a video from his home in which he read fans the first chapter of his new book, If It Bleeds.