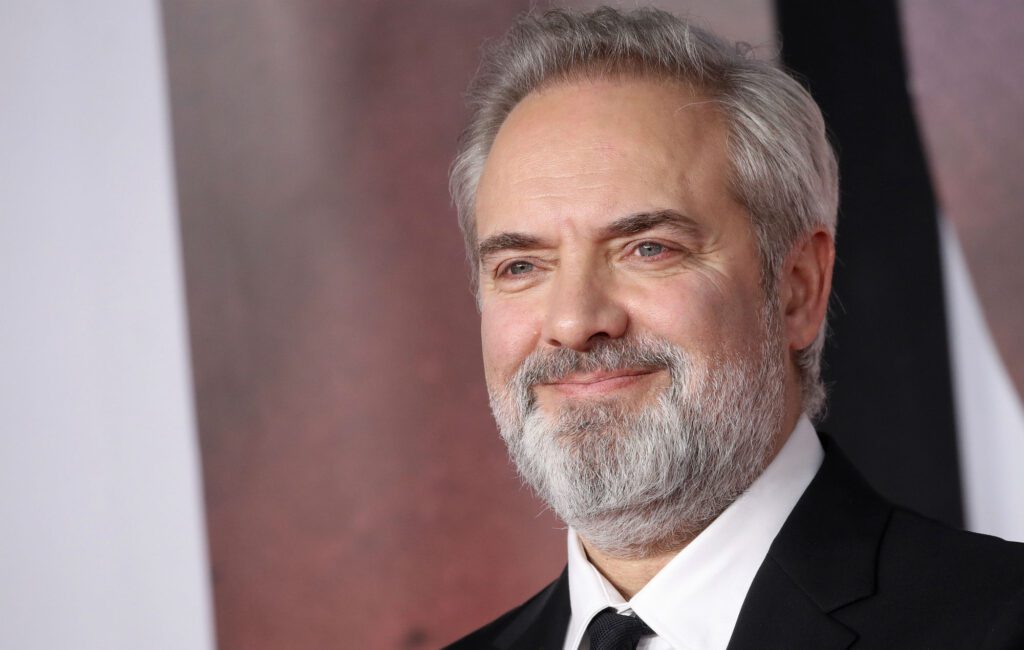 Sam Mendes has launched an emergency fund for freelance theatre professionals who have been unable to work during the coronavirus crisis and haven’t received any financial support.

The multiple award-winning film and theatre director, whose most recent work was helming war epic 1917, has established the fund for those who are at most need, with a view to granting those eligible as quickly as possible.

“It is specifically designed for theatre workers who find themselves at breaking point, for those unable to put food on the table or to pay bills, or for those considering leaving the profession altogether”, Mendes told The Guardian. He added that the Theatre Artists Fund, as it’s called, is “not for buildings or regular staff but for freelance artists who actually make the shows that the public pay to see”.

The recipients in question are those who have fallen through the gaps in the UK government’s support schemes. These are professionals who have not been furloughed by employers, have not received the Self-Employment Income Support Scheme (SEISS) and have been unable to work since theatres closed in mid-March due to COVID-19.

It is separate to the government’s £1.57bn arts rescue package announced yesterday (July 5) and promises speedy access to one-off grants of £1,000 per applicant.

Arts and culture make our lives richer in every sense

That's why we’re announcing a world leading, £1.57bn package of support – the biggest ever one off investment in UK culture – to help them weather the storm of Covid-19 pic.twitter.com/l78mXdqZz9

The Theatre Artists Fund received an initial £500,000 donation from Netflix after Mendes last month called on the streaming giant to “use a fraction of their Covid-19 windfall” to support the performing arts.

The fund was established with The Society of London Theatre and UK Theatre. The organisation’s CEO, Julian Bird, called on companies and individuals “who have thrived in the sector and those who can’t imagine a future without theatre” to help sustain it.

To be eligible for the fund, applicants must have worked in theatre between 1 January 2019 and 31 March 2020 and must prove they have limited savings.

Applications for the first round of the fund are open from today (July 6) and remain open for one week (applicants should know the outcome by July 27).