Chiwetel Ejiofor says diversity in film is "fundamental" for its survival 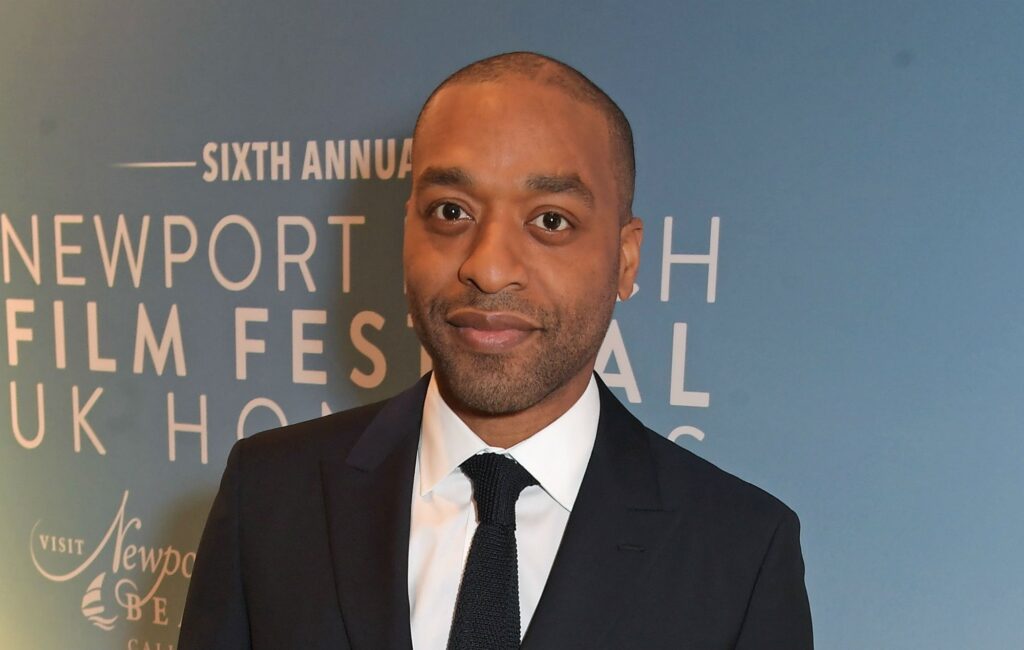 Chiwetel Ejiofor has said that the movie industry needs to embrace diversity in order “to survive.”

In a new interview with Digital Spy promoting the release of Netflix‘s The Old Guard, the Marvel actor spoke about diversity across both the cast and story itself.

“That was already in the script, but [director Gina Prince-Bythewood] was going to enhance all of those elements of inclusion and representation that are really going to be, I think, a fundamental and very important part of this industry going forward.

“And has to be if it wants to survive really, and it wants to engage with audiences. She was somebody who really is able to do that and to create that kind of atmosphere and so I love that part of being in this project.”

Released yesterday (July 4), watch the latest trailer for The Old Guard below:

In the same interview, Prince-Bythewood explained how her experience informed the film: “I feel like I’ve just been in the sustained fight for 25 years to make these films. I’d like to not have to fight so hard because our stories deserve to be told, and the world needs to see our stories, they need to see us in every genre.

“You know the fact that in 2020, we’re still having firsts is sad. It is incredibly sad. But my hope is that in having success with this film that that can open the door and others can get this opportunity.”