Brie Larson reveals she once auditioned for 'Star Wars' 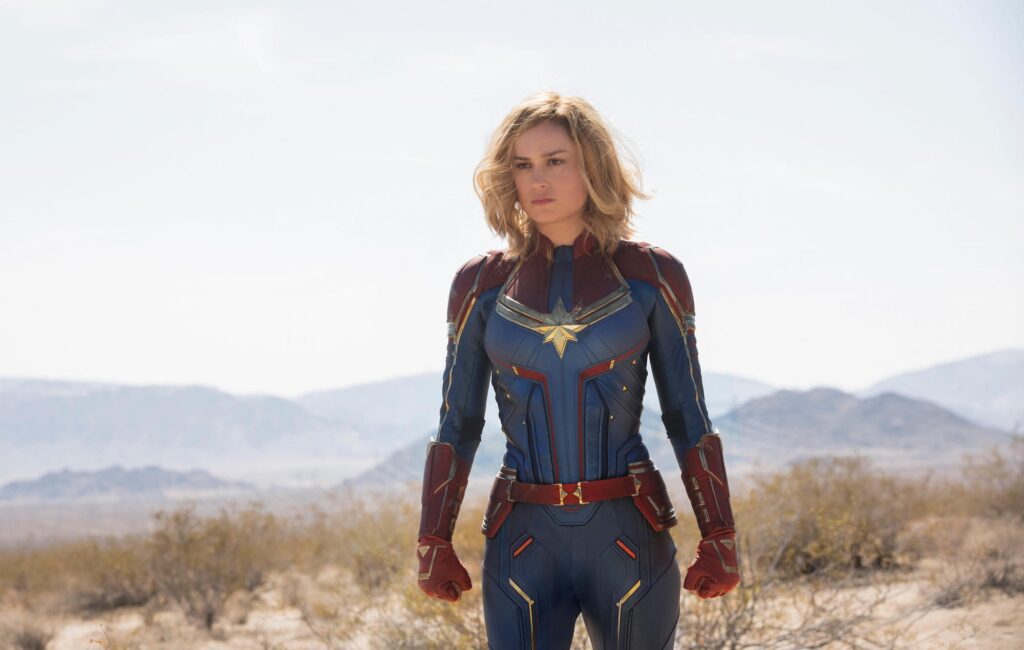 Captain Marvel star Brie Larson has revealed that she once auditioned for a role in a Star Wars movie.

The actor was speaking as she launched her new YouTube channel this week, discussing old auditions.

During the 20-minute video, Larson revealed that she has tried out for a number of era-defining movies.

Discussing her auditions that proved unsuccessful, she said: “I auditioned for Star Wars too,” though not revealing which film she tried out for. She went on to reveal that she also put herself forwards for The Hunger Games and the 2019 Terminator reboot Dark Fate.

Star Wars fans have been speculating as to which role they think Larson auditioned for, with many assuming it was Rey (who has been played by Daisy Ridley since 2015’s The Force Awakens, or Jyn Erso, played by Felicity Jones in 2016’s Rogue One.

It was revealed earlier this year that a new Star Wars film is in the works, set to be directed by Jojo Rabbit and Thor: Ragnarok director Taika Waititi.