Beyoncé shares new details and trailer for ‘Black Is King’ 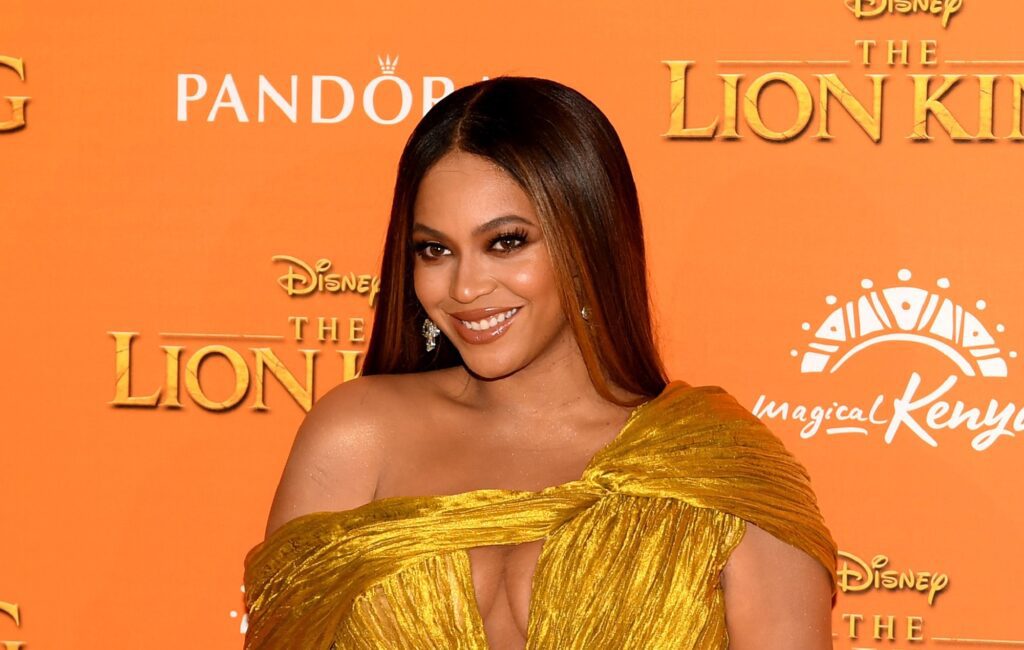 Beyoncé has shared new details about her upcoming visual album ‘Black Is King’, as well as a new trailer for it.

The visual record was inspired by The Lion King: The Gift soundtrack that Beyoncé created for the 2019 remake of the hit Disney film.

According to Disney, ‘Black Is King’ “reimagines the lessons from the 2019 blockbuster for today’s young kings and queens searching for their own crowns”.

“You were formed by the heat of the galaxy,” Beyoncé says at one point in the trailer. “What a thing to be, both unique and familiar. To be one and the same, and still unlike any other.” Watch to below now.

The star is credited as writer, director and executive producer on the project, while others to work on it include Jake Nava (who worked on her first visual album in 2013) and Kwasi Fordjour, the creative director of Beyoncé’s Parkwood Entertainment company. ‘This Is America’ creative director Ibra Ake and filmmakers Blitz Bazawule, Emmanuel Adeji, Dikayl Rimmasch and Jenn Nkiru also worked on ‘Black Is King’.

‘Black Is King’ will be released on Disney+ on July 31 and will also be screened across Africa in countries including, Nigeria, Ghana, Ethiopia, Namibia, Cameroon, Liberia, Burundi, Senegal, Somalia, Benin, Congo, Kenya, Zimbabwe, South Africa, and more.

Meanwhile, Beyoncé won a legal battle to trademark Blue Ivy’s name earlier this month. Veronica Morales, the owner of the events planning firm Blue Ivy Company, had challenged the musician after she filed legal papers that sought to protect the commercial rights to the name Blue Ivy Carter.