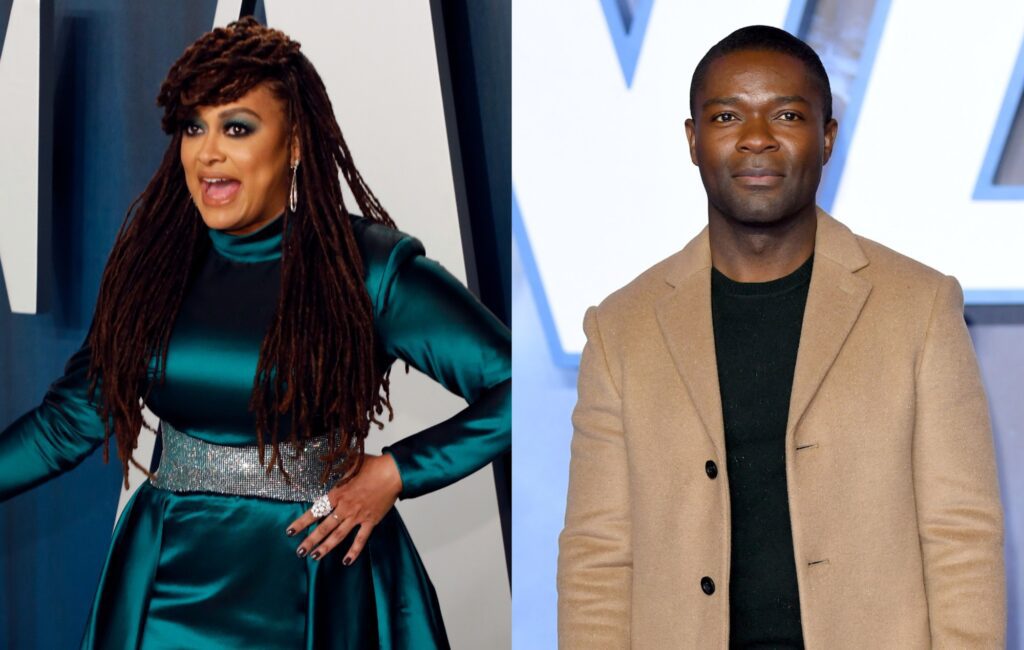 Ava DuVernay has responded to claims made by actor David Oyelowo that Academy members said they would not vote for Selma after the cast showed support for Eric Garner.

Oyelowo, who played Martin Luther King Jr in the film, told Screen Daily that soon after the event the Academy members called the studio saying they would not vote for the film at the Oscars.

He said: “I remember at the premiere of Selma us wearing ‘I Can’t Breathe’ T-shirts in protest.

“Members of the Academy called in to the studio and our producers saying, ‘How dare they do that? Why are they stirring shit?’ and ‘We are not going to vote for that film because we do not think it is their place to be doing that’.

“It’s part of why that film didn’t get everything that people think it should’ve got and it birthed #OscarsSoWhite.

“They used their privilege to deny a film on the basis of what they valued in the world.”

To confirm his story, DuVernay replied to a tweet of Oyelowo’s comments, and wrote: “True story.”

The Academy has since replied to DuVernay’s social media activity, describing the incident as “unacceptable.”

A message tweeted from the organisation’s official account said: “Ava & David, we hear you. Unacceptable. We’re committed to progress.”

Selma, which is based on the 1965 Selma to Montgomery civil rights marches, experienced critical success and earned two Oscar nominations, for best picture and best original song.

The film won the award for best original song for the track “Glory” performed by John Legend and Common.

It was the first film directed by a black female director to achieve this feat during the same the Academy Awards were accused of a lack of diversity as all 20 acting nominees were white.

Oyelowo’s comments come in the wake of George Floyd’s death. Floyd died last week after being pinned down by the neck for nearly nine minutes by officer Derek Chauvin during an arrest.