Times Flies When You're Having Fun: SPIN Is 35… 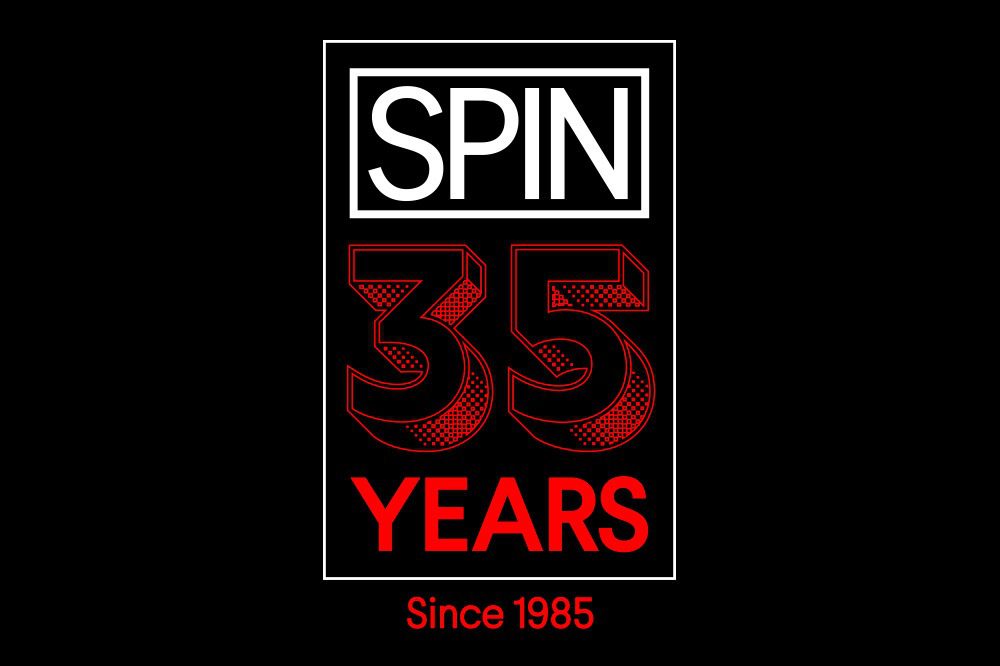 “I hope I die before I get old,” sang Pete Townsend, never meaning that for a second — no right thinking person ever would! But rock magazines — and songs, albums, groups, videos, hairstyles and fashions — do get old, some very old, and, like the inevitably doomed nasties in The Raiders of the Lost Ark series, who age hundreds of years and their fleshless skeletons disintegrate to dust before our eyes, they do disappear into the ether.

And rock magazines — both those words so gloriously anachronistic now! — really do age more in dog years than human ones. So, to be 35 years old now, is very old by canine and media measurement, and even by human is quite possibly older than you are.

Ha! We’ve never felt better! Forgot to mention that we’re like Peter Pan. I’m not going to say we’re retarded, or slow, although both things have definitely been said about us and, sadly, more than once, but we just haven’t grown up much. We’re still, somehow, young. At heart and in deed.

That we’re still here is a testament to, I don’t know, what…? Never getting serious? (Speaking for my part in this, quite possibly.) Never selling out — for sure! (Selling is another thing, lots of people have sold SPIN, starting with me.) Mostly, I think, and I imagine for those years I wasn’t involved, it has been the never losing our enthusiasm and curiosity bit that has kept us young. Pickled in our own cluelessness! That’s it!

That really is it, and I’m not being cute. Anyone can be clueless, and we pretty much all start out that way, but it takes a certain genius to remain clueless. And we achieved that, and consequently we’re still here.

So for the next 35 days we’re going to celebrate, loosely, and without much of what you could call a discernible plan, our past 35 years of covering, recording, provoking, sometimes defining and sometimes changing the culture. There are things we’re proud to have championed, and villains we’re proud to have hounded, and you’ll hear about those. There are mistakes we made, sure, which we’re going to brush under our shag, 1985 rug and pretend we don’t know what you’re talking about. You won’t hear about those from us! We’ll republish some of the great and occasionally historic articles we did, we’ve freshly interviewed many of the major players in our long running theater, and we’ll turn our flashlight on some of the current brilliant rising musical talents, and some other folks who caught our fancy.