The Most Influential Artists: #35 No Doubt 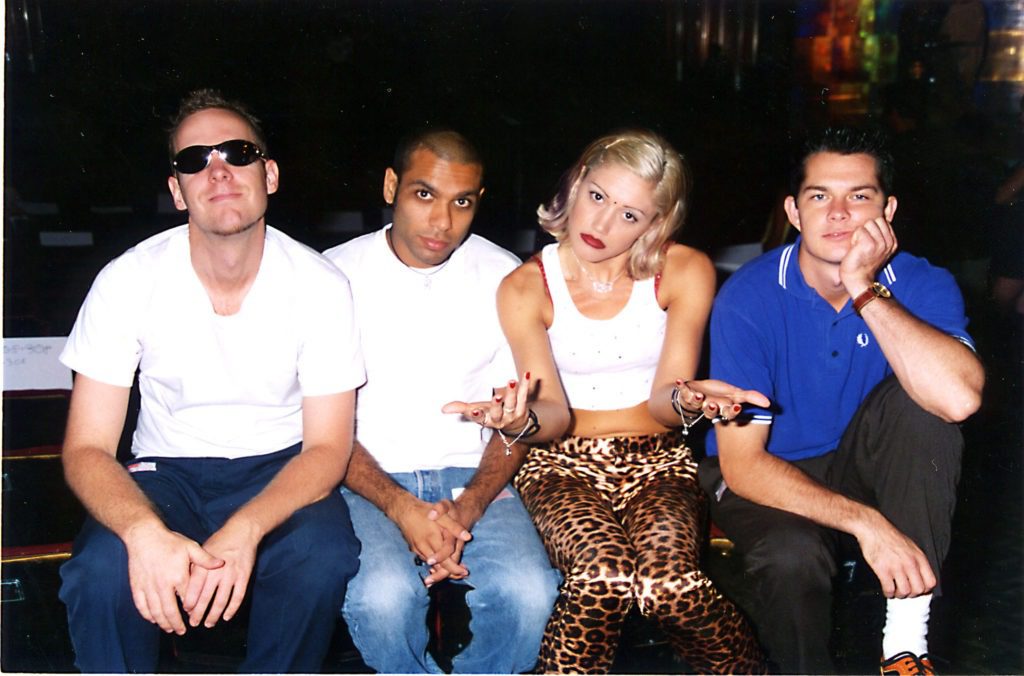 As part of our 35th-anniversary, we’re naming the most influential artists of the past 35 years. Today, we’re at #35. From Anaheim, California, here’s No Doubt. Disneyland, the Angels, NAMM, Orange County — for most people, that’s all that came to mind when thinking of Anaheim, and even that was a stretch. Enter No Doubt. Though they’d been peripherally circling the L.A. major label scene for a few years, Gwen Stefani kicked past the Orange Curtain and picked up where Mike Ness and Social Distortion left off, bringing OC to the masses. Stefani introduced a new type of frontwoman that would be often replicated, but never duplicated, in the years to come.

Beginning with their third studio album, Tragic Kingdom, No Doubt set the standard for ska-blending pop-punk rockers, mixing personal, relatable lyrics and a charisma that defined their high-energy live shows. Even though the group has been fairly on and off for the past 20 years, Stefani has become a star that transcends the band — something Jimmy Iovine first predicted when he met the braces-wearing singer a few years earlier.

Conquering the Warped Tour is one thing. Selling out arenas and ushering in a different form of girl power? That’s something entirely different.