The Most Influential Artists: #25 Eminem As part of our 35th-anniversary, we’re naming the most influential artists of the past 35 years. Today, we’re at #26. From Detroit, Michigan here is Eminem. For better or worse, Eminem kicked the door in for white rappers at the dawn of the millennium. After critics investigated and Jim Carrey eviscerated Vanilla Ice, Eminem battled to the top of every doubting cipher from Detroit to L.A. When Dr. Dre and Jimmy Iovine discovered him, he took the antagonism, shock, comedy and verbal dexterity of battle rap and made it commercial. His Aftermath debut, The Slim Shady LP, and its darker, horrorcore-leaning sequel, The Marshall Mathers LP, documented the plight of lower-class whites and poked at some of America’s ugliest scabs: homicide, rape, child and domestic abuse, opiate addiction. He aimed his vitriol at pop artists, fans and critics. The lines between sincerity, commentary and puerile jokes were blurred by design. Whether critics stanned or misunderstood, the lyrics landed for millions of suburban teens whose new favorite artists terrified their mothers.

None of the misogyny, homophobia or suggested homicide would’ve passed if Eminem weren’t immeasurably gifted. He rapped with gymnastic flare, syllabically interlocking entire phrases for multiple lines like flips in a floor routine. He penned rap’s Misery with “Stan,” a narrative so powerful the titular character became an adjective for obsessive fans. After The Eminem Show, each subsequent Eminem album suffered from progressively cringe-worthy attempts at the comedic and subversive. There were more overtly political songs and those that re-examined a past that he’d covered at length. Still, his stature rose in conjunction with his influence. All but two of his 11 LPs are platinum (the other two are gold), and you can see his shadow on early work by everyone from Tyler, the Creator to Kendrick Lamar. Even though he raps more rigidly than he once did, Eminem continues to expand the genre’s linguistic possibilities 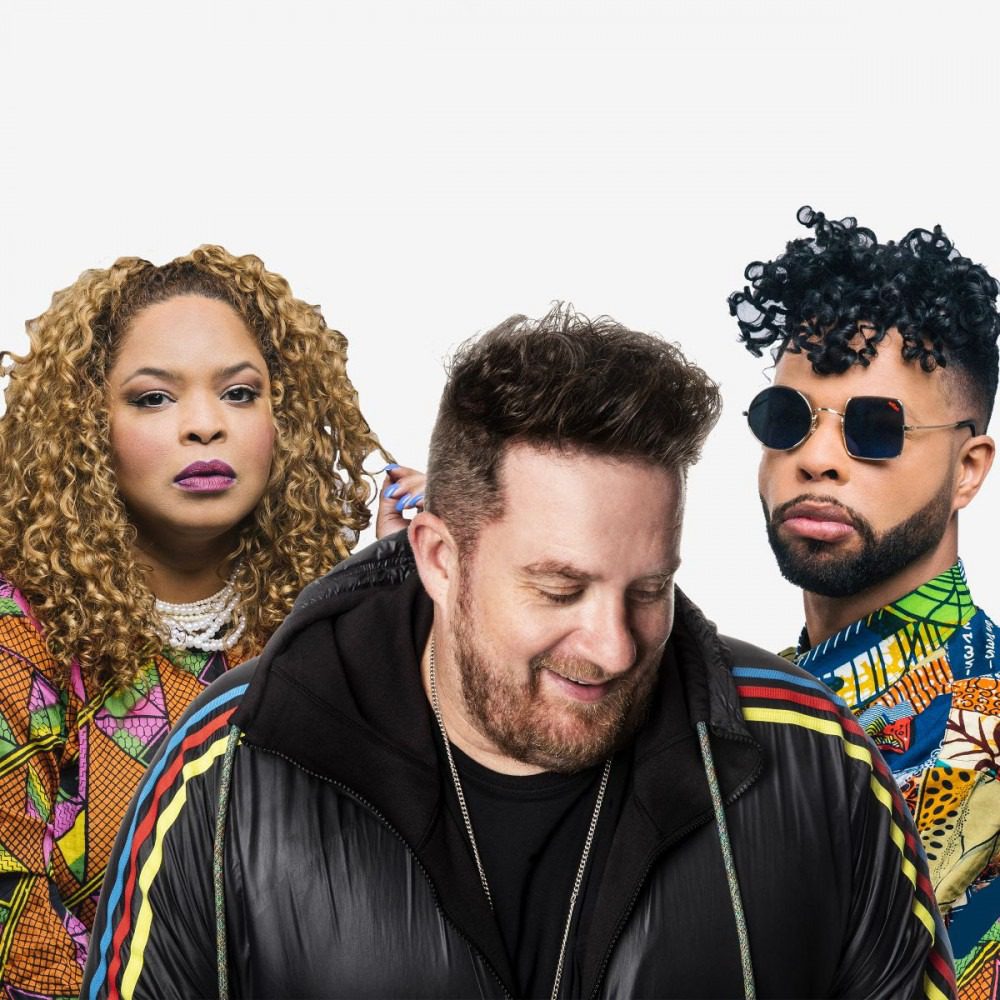 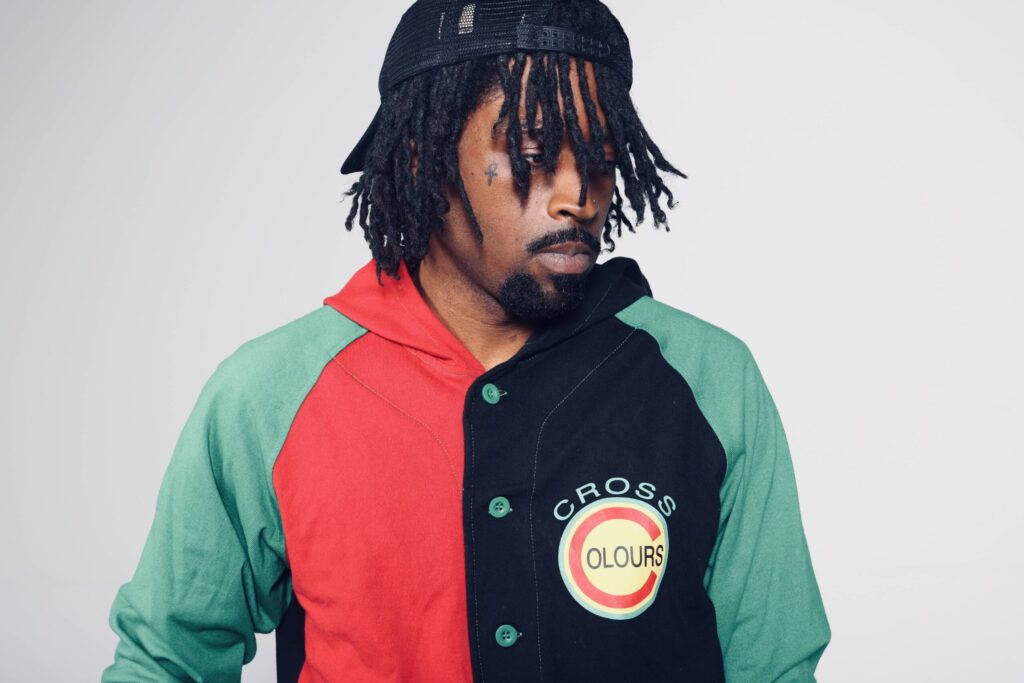