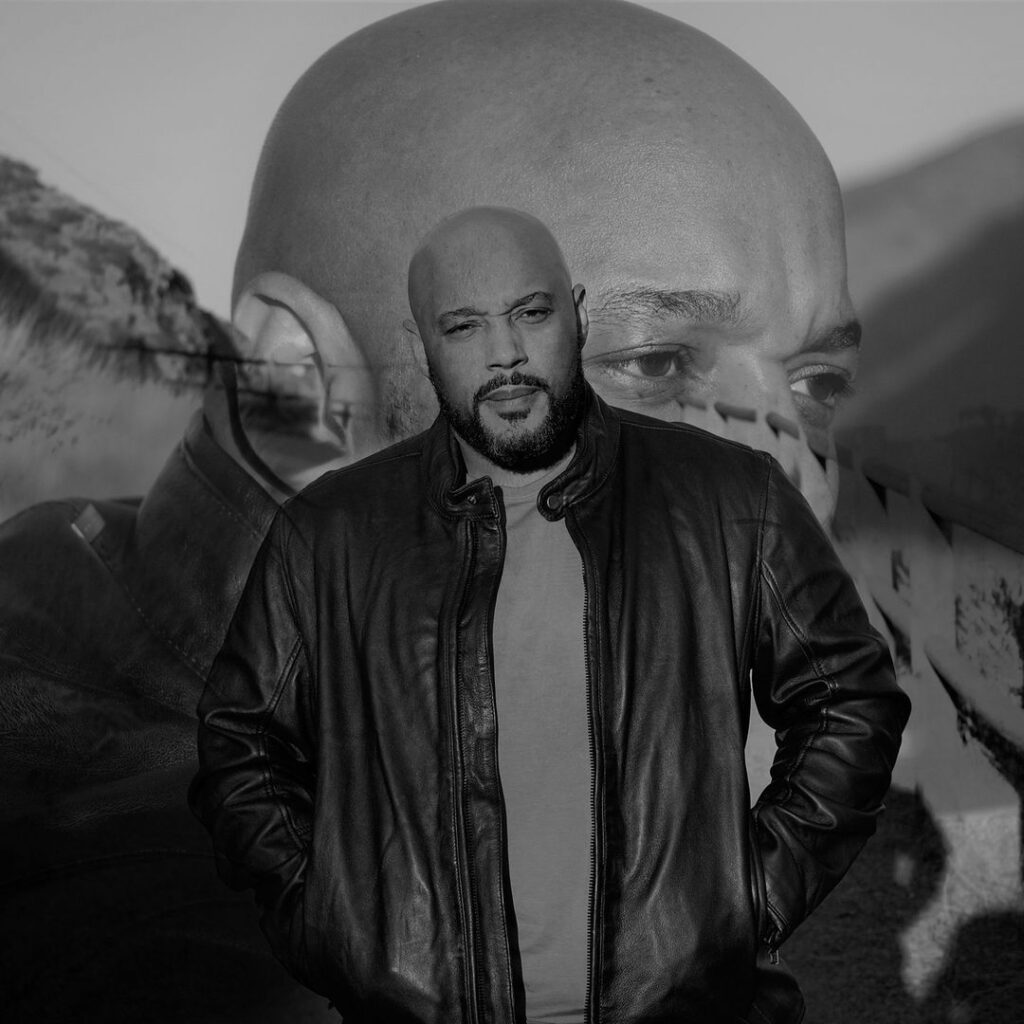 TEF XL is dropping one more special track titled “RNR.” With his very own sonic aesthetics instantly separating him from his peers, and with previously released tracks such as the forceful “Deuces,” TEF XL is truly a one-of-its-kind artist who keeps surprising his fast-growing audience with each new track he drops. Never taking any past success for granted when crafting the new, he’s been gaining heavy momentum this past year and is now more determined than ever to continue sharing his messages with the masses.

His latest release, “RNR” is a jaw-dropping Hip-Hop performance that brings to mind comparisons with the genre’s icons. He represents multiviews, past and present, and juggles between being a business executive, an artist, and a social advocate.

Straight outta his base in Jacksonville, Florida, TEF XL records his sophisticated sonic cocktails made of 80’s and 90’s rap with an undeniable touch of modernity thanks to the conscious lyricism found in all of his music including “RNR.”

Make way for TEF XL’s new single “RNR” until he drops his next masterpiece!