Third Eye Blind are the latest band to record and release new music from quarantine and Stephan Jenkins is pretty stoked.

Today, the band dropped So Alone, So Alive, a four-song EP that they patched together while away from one another. The EP includes new live versions of “Losing a Whole Year,” alongside “Ways,” “The Kids Are Coming (to Take You Down) and the title track from their latest album, Screamer, where they’re joined by Alexis Krauss of Sleigh Bells.

“We recorded lo-fi on the fly,” Jenkins told SPIN of the EP’s genesis.“Everybody just picked up their practice amps, counted to four and pressed record.”

As glad as he is to record the EP, Jenkins is beyond livid. He blames the disinformation from the government for the ongoing pandemic and the news media for continuing to fall “taking Trump’s bait.”

Ahead of its release, we hopped on the phone with Jenkins from San Francisco who filled us on how the EP came together, what he’s doing to stay sane and didn’t mince words on why he thinks are fucked for a long time.

Why, what’s going on?
Because man, this whole thing is not necessary. Any kind of comparison with South Korea which started getting this basically the same we did and they have what, 300 deaths total and they’re testing? (Editor’s note: South Korea has had 230 deaths in total as of press time) This whole thing is Trump’s fault. The media is playing into his hands repeatedly. He’ll start some squabble or something and it’s so unnecessary. It is the result of these fucking toadies of the Republican Party that are willing to do this for what, their tax cuts and their corporate backers? It’s disgusting. Our economy is ruined and it’s not going to come back for a long time. We have to save us individually.

That’s the only real thing to come of this. It seems like people are connecting with those around them proximity-wise and otherwise.
In a lot of ways it has. But racists thrive in chaos. That’s why you have these little Proud Boys who are disrupting the people at hospitals. My friend Lianna, who is 28 years old and is in great shape, she has been sick for three-and-a-half weeks with COVID and she’s no longer contagious, but still really weak. She goes out for a walk in the Mission in San Francisco. Some guy charges up and gets up in her grill calling her a chink and she had to get her mace can out. She’s been incredibly sick from this. It’s really underrated how sick young people can get from this. It’s a stunning disservice. But yeah, I know in some ways we do look out for each other. I know my neighbors now better than I have in all of the years that I lived in my house. I’ve been doing these Kitchen Quarantine Sessions where I’ll go out and play. I’ll do a livestream with a radio station on IG Live. My neighbors will come out and they’ll listen and it will be a thing and we say hello to each other. We didn’t do that before. Both things are happening.

But, it seems like you’re having fun doing these sessions though then it turned into this EP. How did that come about?
The need to make connection is where it came from. I want to be in contact with our broader music community and we were going to on tour. I really never fuck around with Instagram — Facebook not at all — all I do on Twitter is yell at the government. This is a way where we can make a connection with each other and feel at least some sense of doing something.

Are these totally new versions of old songs or new songs in general?
The brand new ones are the ones we were going to play on the tour that got postponed and we haven’t been able to work out those songs. Only recently have I felt like I’ve been getting back into the rhythm of picking up my guitar and working on new music. The music from this is from our current album Screamer so we play three songs from that and a really old song.

So in a way, you have a second chance of doing these songs.
Yeah! We play “Ways” and when all played it together, it sounds like Brad (drummer Brad Hargreaves) is playing it on his practice drumkit so he was like playing it on cardboard basically. Kryz (guitarist Kryz Reid) can’t make any noise at his apartment so he set his guitar up at a bar and it sounds the way it sounds. The performance of us playing sounds better, I think.

That seems to fall in one of the good problems that you found something that works better creatively.
I think the basis is that it’s so fucking good. They got the swagger from being ready to go on tour. It’s pent up and when we did this, we were in such good spirits to do it and all the foibles of technology — everyone goes through the same bullshit. Once you’re through that, it took a lot of joy playing together. You can hear that in the recording.

Does the lo-fi nature of these recordings, you feel, reflect these — in a sense — the warmness strangely analog times?
Absolutely. I’m amazed at how bad — and I say this with affection — the late-night TV show people are. They do their shows without any laugh tracks and production and anything. It’s just like it falls flat right now because what we all seek is that we all seek lo-fi in content as well. It’s like being real with each other. There’s a desire for the kind of authenticity and it’s more important now. It resonates more than it did before. Lo-fi more now than ever. I love it and think it’s a hoot.

What’s it been like playing music and dealing with your bandmates on Zoom?
It’s just a mess. People are dropping in and dropping out. I recorded in my dining room and was walking around in circles with a microphone. Fortunately, I’m not responsible for the technical aspects of putting this thing together. There’s definitely more of a buzz going on and like anything else we’ll get through this.

Since you’re dismayed with the state of TV media, where have you been getting your news from?
I just got a subscription to the (San Francisco) Chronicle. The fucking Chronicle, can you imagine?

Sure, why not?
It’s because everything has become so local. There is a void at the national level that oddly seems to be on purpose because it keeps going. It’s all about what we do for each other and our communities.

When do you think you’ll be back on the road?
I think that there’s gotta be a vaccine to do this tour or a viable treatment. I have an acquaintance, she’s 37 and is planning to go to Hong Kong when this is over. She had some symptoms and eight days later, she was dead. It’s incredibly contagious and dangerous. We don’t know the longterm effects on the heart, the brain and lungs are. Who knows? On March 11, I was thinking that we knew were going to have to cancel Seattle, but it wasn’t clear that we were going to have to cancel Portland. By March 12, the whole tour had been canceled essentially indefinitely.

What was the last thing you did before the shutdown? Anything exciting or noteworthy?
I was so antsy. I went out for a drink at the bar and was being socially distant and I regretted it just because it made me anxious. So that wasn’t very fun. I didn’t have that feeling at all, I had a moving sense of doom because we were doing production rehearsals set up at this soundstage in Las Vegas. I have my own tequila — who doesn’t? — and I was doing a meet-and-greet at a liquor store and we were set up to keep people six feet away from me at this thing, and it was on March 9. Usually, I like to meet people and say hello. I’m usually congenial but I just couldn’t do it. People didn’t understand and wanted to come up and get close to me. I don’t have that feeling of “Yay, here we go” with the shutdown. We moved our tour till June and we thought it would be enough time. But two weeks later, we were like ‘We’re not going on tour in June. It all moves so utterly quickly and you can’t get the information. It’s not gonna be possible and we have to save ourselves and each other. 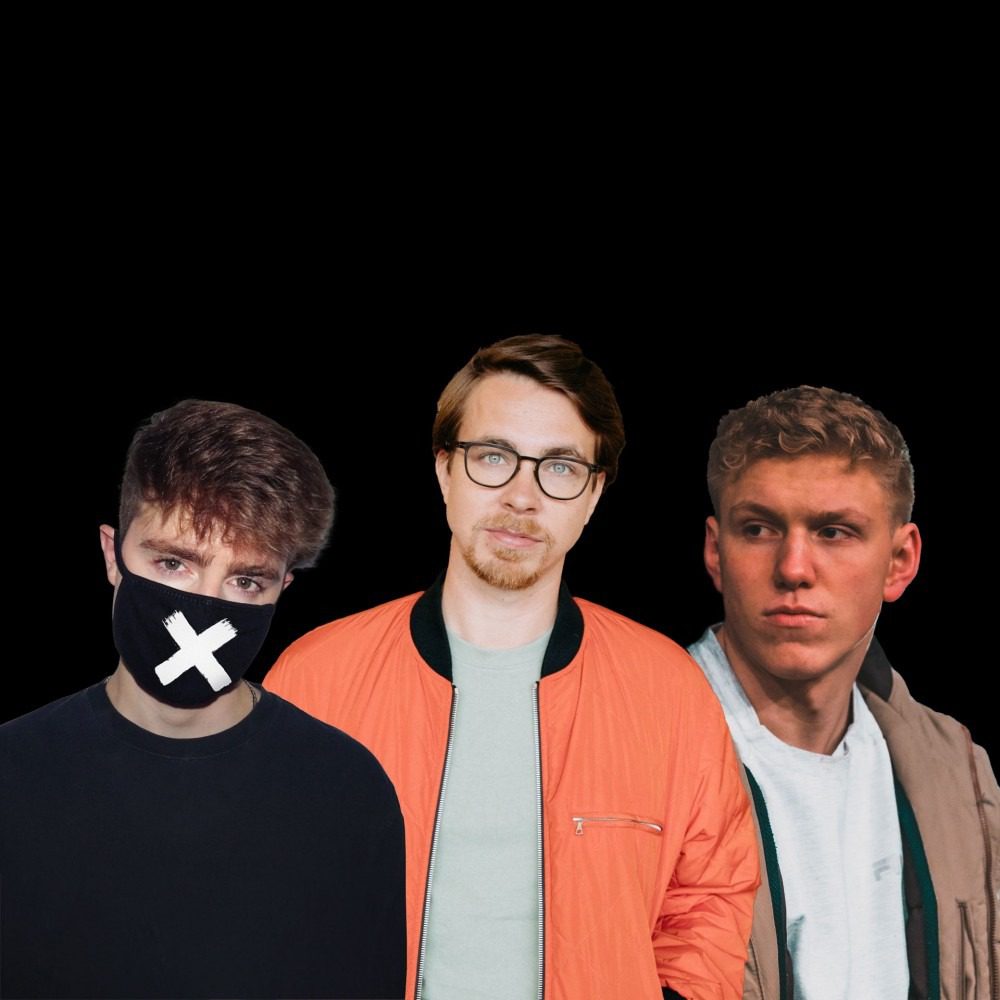 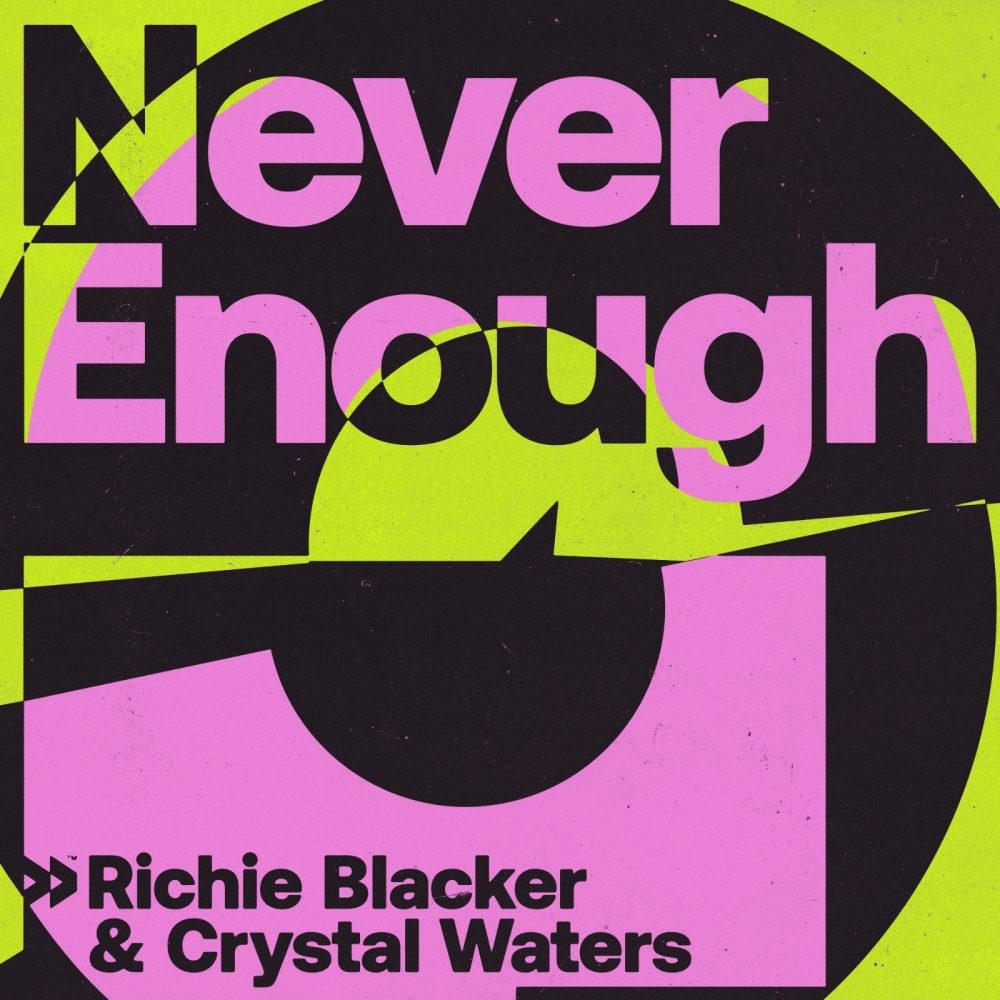 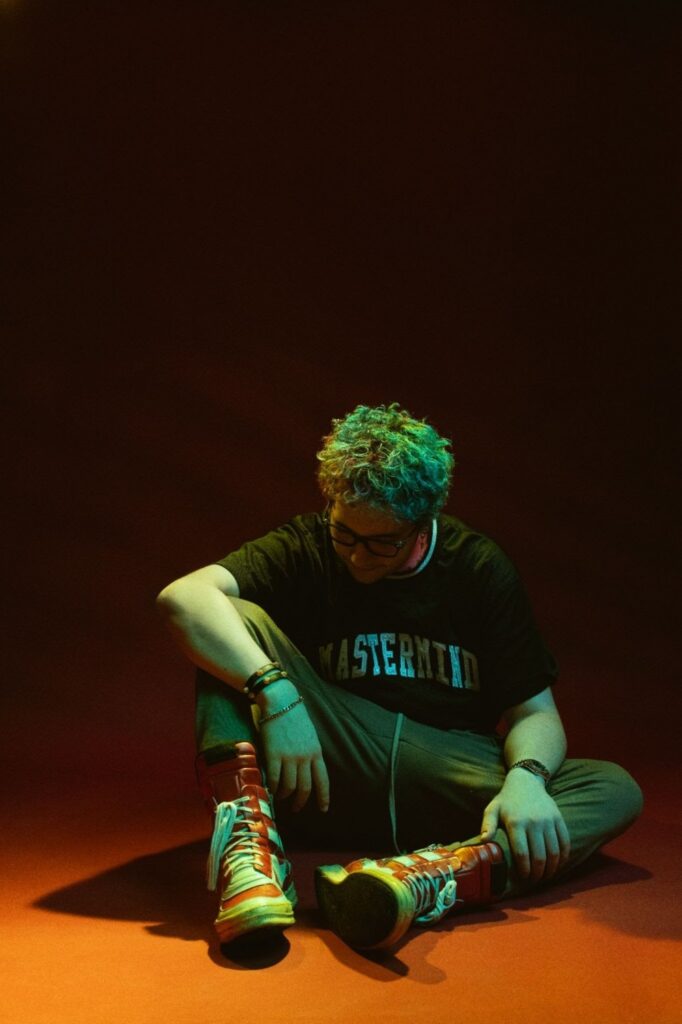