So Strange It's a TV Show: Queens of the Stone Age's 'Rated R' Turns 20 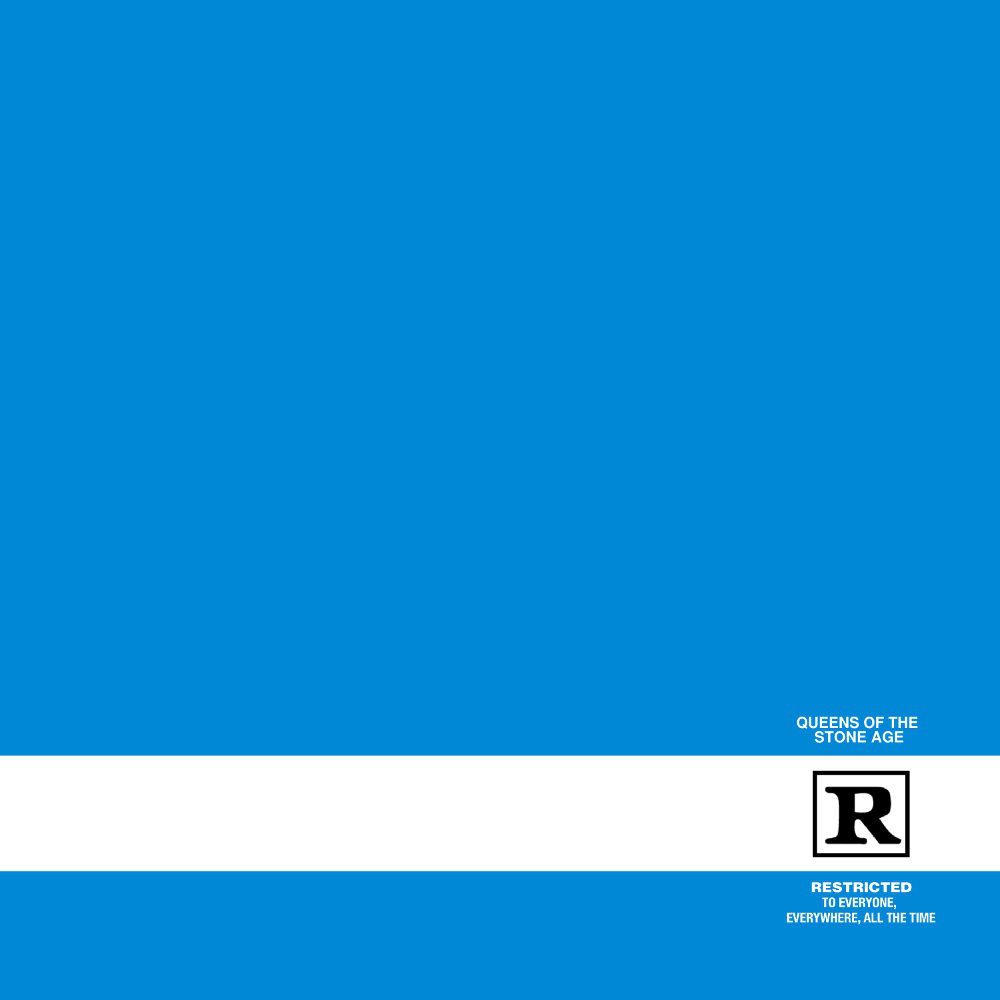 You can really hear the boredom in Josh Homme’s voice. It often gets played off as demure, sexy, whatever, and sure, for hard rock he’s positively Quiet Storm in his bemused calm. But it’s ennui. This is a man who spent his formative years rocking all-night blowouts in the desert. Do you think a normal record will excite him? On 1998’s Queens of the Stone Age, his first activity since his stoner-metal outfit Kyuss bit the dust, he didn’t know what he wanted to do, or be. So he mocked his own ennui by chipping away at the same chord over and over, with Krautrock precision, as he sang “I’m so bored with myself / Anyway, any time and any place, I’ll just hang around,” on a song called “Regular John.”

The record was pretty good for a guy in search of a thrill without sounding terribly hungry about it. But its parameters were fairly standard. Whether it was the drugs or the collective atmosphere or the irreverence finally boiling over into music that couldn’t sit still for one more minute, the follow-up was nothing of the sort.

Rated R, which just turned 20, found itself hilarious. Let’s honor it by reciting its seven most hilarious words: “Nicotine, valium, Vicodin, marijuana, ecstasy, and alcohol.” Oh sorry, forgot one: “C-c-c-c-cocaine.” This isn’t necessarily a band that should be famous, but they are for two good reasons: “No One Knows,” which would later shimmy onto rock radio like ZZ Top if they went postal, and “Feel Good Hit of the Summer,” the one-note, one-joke, one-one-one-ONE-ONE-one-one-one-ONE-ONE-ONE-stab manifesto that repeats the above mantra and its morse-code guitar-and-snare pattern until it’s longer and dumber than “Surfin’ Bird.” Josh Homme did everything in his bleary purview to make the second Queens of the Stone Age album the galaxy-brain endgame of hard-rock trolling.

He named the most placid acoustic-and-tabla instrumental “Lightning Song” and credited the inspiration for psychedelic space-out excursion “Better Living Through Chemistry” to Björk. (Hard-rock trolls apparently love doing this, Death Grips’ niggas on the moon made the same dedication and sampled her.) The wayward album closer “I Think I Lost My Headache” subtly marches into nearly four minutes of drunken horns from that pink-elephants hallucination sequence in Dumbo. It has kind of a “wake up, show’s over” effect on the zonked. Rated R’s most radio-friendly fare really was sexy: Homme’s “The Lost Art of Keeping a Secret” was driven by boogie bass, spy-movie glockenspiel, and soft-spoken falsetto, and wildcard bassist Nick Oliveri’s blues-ballad “Auto Pilot” would’ve made a natural follow-up. The most rawk moments are given over to Oliveri; the squealing “Tension Head” and screeching Jon Spencer Blues Explosion parody “Quick and to the Pointless” sound like a completely different artist, which was the point(less).

Then there was the unwieldy band name, which was perfect for a side project and charting parts unknown by actually climbing the Mainstream Rock chart. It was designed to both mock Homme’s stoner-rock rep and piss off homophobic metalheads, and Homme doubled down by bringing in the legendary Rob Halford (who came out as gay in 1998) to sing on “Feel Good Hit of the Summer.” That nonchalant assimilation of established rock stars would be one of Queens’ greatest hallmarks, bringing in Mark Lanegan out of nowhere to employ his ragged croon over a gorgeous R&B groove on album highlight “In the Fade.” So band members just included Judas Priest’s and Screaming Trees’ frontmen, no big deal. On the bestselling follow-up Songs for the Deaf, they suddenly decided Dave Grohl was their drummer and it was so. ZZ Top’s Billy Gibbons just strolled through on later releases. For a guy who rolled his eyes at the stoner-rock label, Homme really had the knack for microwaving these rock-fantasy-camp scenarios out of Beavis and Butthead’s dreams and bringing them to life.

That is, Rated R managed to formidably straddle two opposing stoner archetypes: The vivid, overactive psychedelic imagination and the lazy, turgid burnout. “Monsters in the Parasol” embodied both, firing off LSD-awoken bon mots like “Paul’s dad is warped and bubbling, oh well” over another of Homme’s one-note grooves before slamming into random-chord walls like he’s writing the song in real-time and just rolled tape. “Leg of Lamb” jogs in place screwing around with its weird groove, announcing itself with the opening line “You’re a head case with a smile.” In total defiance of his own stylistic refusal of cohesion, Homme sequenced Rated R as tightly and brilliantly as a mixtape; it’s not Mr. Bungle. If anything, by the time you reach all that woozy brass at the end of the album, it just sort of dawns on you all the different places you just went.

Queens of the Stone Age never again exhibited this kind of freewheeling, blank-canvas creativity. Even those who prefer Songs for the Deaf have to admit it’s kind of a regular hard-rock album. As Oliveri got fired for violent behavior and Lanegan and Grohl followed their muses elsewhere, Homme eventually gave himself over to a trademark sound: Lullabies to Paralyze and Era Vulgaris and his Them Crooked Vultures and Eagles of Death Metal projects clinched his mildly subversive, blues-warped metal-lite to varying degrees of moderate success. In fact, his most interesting later work might have been hooking up with Mark Ronson to 2017’s Villains rather swinging and danceable; few rock frontmen get so much of their juice from collaborators. Rated R still doesn’t sound like anything else 20 years later, except for maybe a full-on vision extrapolated from “I’ve seen some things I thought I’d never saw / Covered in hair.”