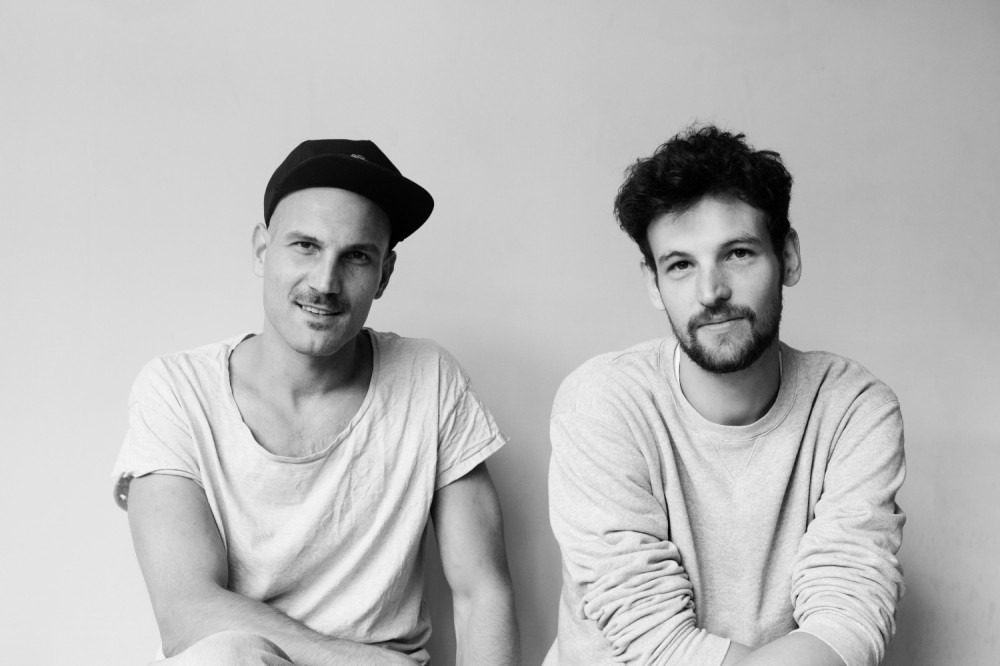 House legends Klangkarussell have released their next hit single, ‘This Love (Ft. Poppy Baskcomb)’ on the 7th of April via their own imprint, Bias Beach Records. The single follows their gold-status release, ‘Home’ which was written and sung by renowned lyricist songwriter Andrew Jackson (Dua Lipa, Kygo, Gryffin and Eminem) and was recently nominated for the Amadeus Austrian Music Award in both the Electronic/Dance category as well as Song Of The Year.  ‘Home’ sold over 15 000 copies with over 15 million plays across platforms. The duo earned platinum for their hit debut single, ‘Sonnentanz’ which became a global, chart-topping hit reaching the Top 10 in six countries and No. 3 in UK Charts. The duo will be playing live with Booka Shade and Undercatt at Electric Brixton, London on the 29th of April.

The Klangkarussell duo are both from Salzburg, Austria however, Tobias Rieser is currently based in Vienna while Adrian Held is based in Berlin, Germany. The duo have performed around the world including Austria, Switzerland, most of Europe, London, and even Columbia, while having the opportunity to perform at festivals with Ed Sheeran, Deadmau5 and David Guetta to name a few. While their own sound remains fiercely independent, Klangkarussell’s music wouldn’t be out of place on a playlist with names such as Elderbrook, Bob Moses and ZHU.

Mellowed tones greet the listener as ‘This Love’ opens. Poppy Baskcomb’s vocals create a calming space while the rhythmic rolling basslines carry a gentle momentum of warmth. The single is light and cheerful, finding joy in the little moments and showcasing a simple yet elegant production style.

Poppy Baskcomb tells us about the creation of the single: “This track was one of the first projects I was given as a writer nearly 5 years ago. So it’s so good to see it finally coming out. It means a lot to me as it’s the song that helped push my career within songwriting. The song is about standing by someone in their darkest times and loving them whether that be a romantic or platonic way. Just letting them know you’re there for them.”

[‘Home’] “Is an insistently catchy earworm of a tune that celebrates the simple pleasures of hanging out with friends and enjoying one another’s company.”- Notion Magazine

[‘Home’] “Is a real anthem, a key part of their concert set and a deft fusion of underground influences and arena-level appeal.”– CLASH Magazine

“Acts like Klangkarussell delivered heady, serious sets of minimal techno and sexed-up house even as the waterfront teemed with a generalist body-painted audience.”– LA Times

“You don’t have to like the album personally, but it’s rock solid and yes, good.” –VICE

“Klangkarussell’s official remix of the pop ballad (Lykke Li’s “No Rest For The Wicked) is a tasteful effort that keeps the mournful spirit of the original intact.” – Complex

“They crank out songs ideal for summer-hit status” – The Guardian

“Klangkarussell have made more than a significant dent in the electronic music scene.” –Vogue