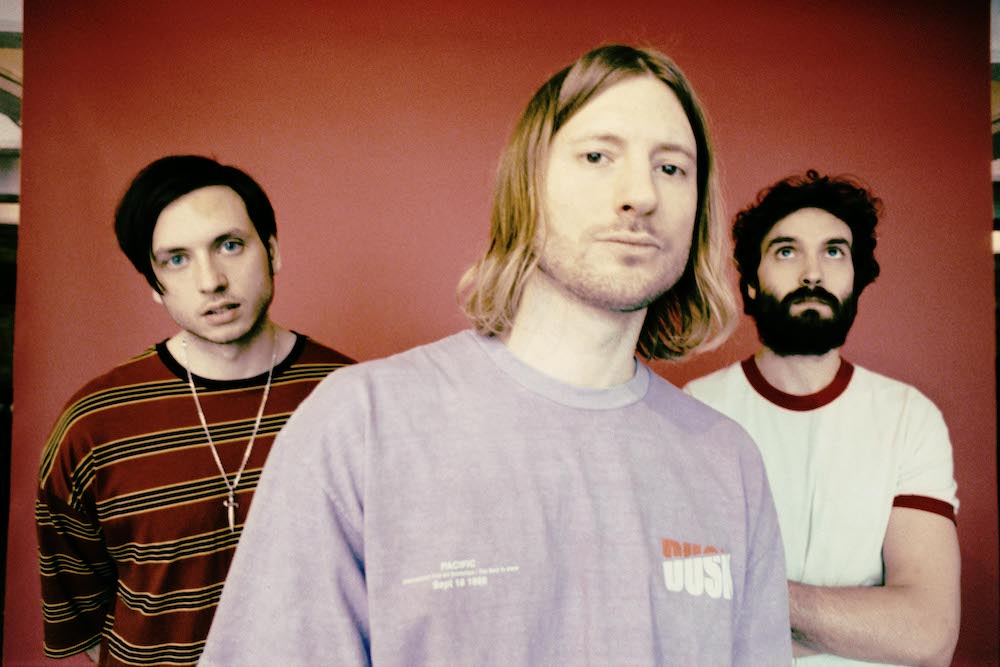 With everyone sequestered and self-quarantining due to the coronavirus, we’ve asked our favorite artists to come up with playlists that keep you entertained. Here is Mike Sheils of British alt-rock group Dinosaur Pile-Up.

During this downtime, it’s easy for hours and days to get lost as time seems to move quicker than a fresh pack of toilet rolls on the supermarket shelves. When making your own damn bed has become an entire morning’s worth of chores it’s time to kick yourself in the ass and get motivated to do something. Here’s a playlist I’ve put together of songs which give me enough energy to rip my own arm off – like a shot of adrenaline straight to the fucking heart.

“You Oughta Know” – Alanis Morissette
You can’t listen to this song without getting fucking pumped, the way it builds to the chorus with Flea’s funky-ass bassline just riffing all over the place until you’re screaming at the top of your lungs at some dude that oughta know.

“Sleep Now in the Fire” – Rage Against The Machine
This is one of my favourite songs of all time, I could have chosen nearly any RATM song for this playlist, to be honest as they’re all in heavy rotation before we play any show. One of the catchiest riffs of all time with a classic hammer-of-the-God’s Brad Wilk beat just gets the juices going, especially with Zack’s throat-shredding vocal over the top.

“Kickstart My Heart” – Mötley Crüe
Another one of my all-time favourite songs, about the time Nikki Sixx died of a heroin overdose and came back to life – it fucking drives and Tommy Lee kills it on this track. We listen to this track a lot when we’re in the van driving 800 miles in one day and need a pick-me-up.

“If You Want Blood (You’ve Got It)” – AC/DC
Again, there are so many AC/DC tracks I could’ve chosen for this as they’re the kings of get-up-and-go rock. This is from one of the greatest records of all time when they were really at the peak of their powers and whenever I listen to it I get transported straight back to boozy nights with my family (I have a fucking wicked family who love boozing and classic rock as much, if not more, than me.)

“Covered in Chrome” – Violent Soho
I remember first hearing this song when our tour manager and best mate Olly played it to us in the van on another long drive, we all turned to each other like, “holy shit – play that again immediately.” How can you not get stoked when someone screams “HELL FUCK YEAH” before dropping into that monster chorus!?

“Gina Works At Hearts” – DZ Deathrays
Another Australian band (after Violent Soho and ACDC)! This song is catchier than Covid-19 and another one we’ve had on heavy rotation before shows. This playlist is clearly showing me that I miss being on the road!

“Trainwreck 1979″ – Death From Above 1979
One of my all-time favourite bands that changed my life when I first heard ‘You’re a Woman, I’m a Machine’. The duo disappeared for nearly ten years after that record and I was a bit worried when I heard they were coming back, praying for the new album to be good and boy did it deliver. This is my favourite song from the album, that bass sound is just otherworldly, JFK, I salute you.

“Golddust” – DJ Fresh
The playlist is taking a massive left turn now and some of you aren’t going to like it. I love this song and the video is wicked too, just a real good pace and totally upbeat.

“Where Are Ü Now” – Jack Ü
This song is a rager. It makes me want to get all kinds of messed up at a festival or something – super addictive.

“Fade” – Kanye West
I love Kanye, I love Post Malone and I love this song. The way it just bubbles along with the repetitive bass line, it’s pretty weird structurally but I dig it.

“Simon Says” – Pharoahe Monch
One of our favourite tours ever was a six weeker across the States with Shinedown, Broken Hands and Badflower, the latter having this song as their walk-on. It was so killer that we stole it for our most recent UK headline run, DUN DUN DUN, GET THE FUCK UP! 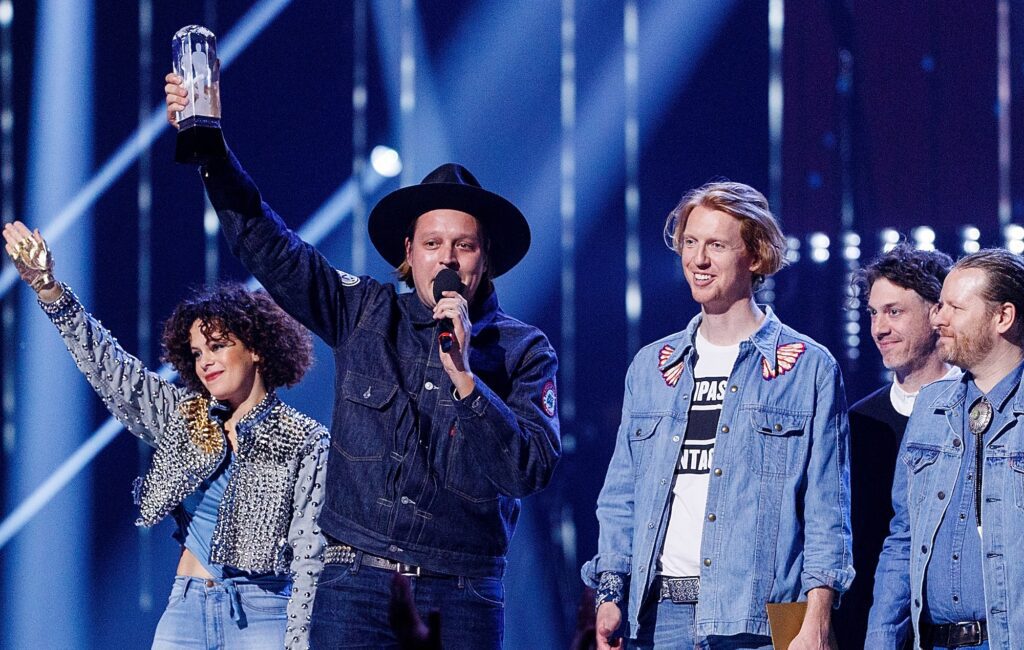 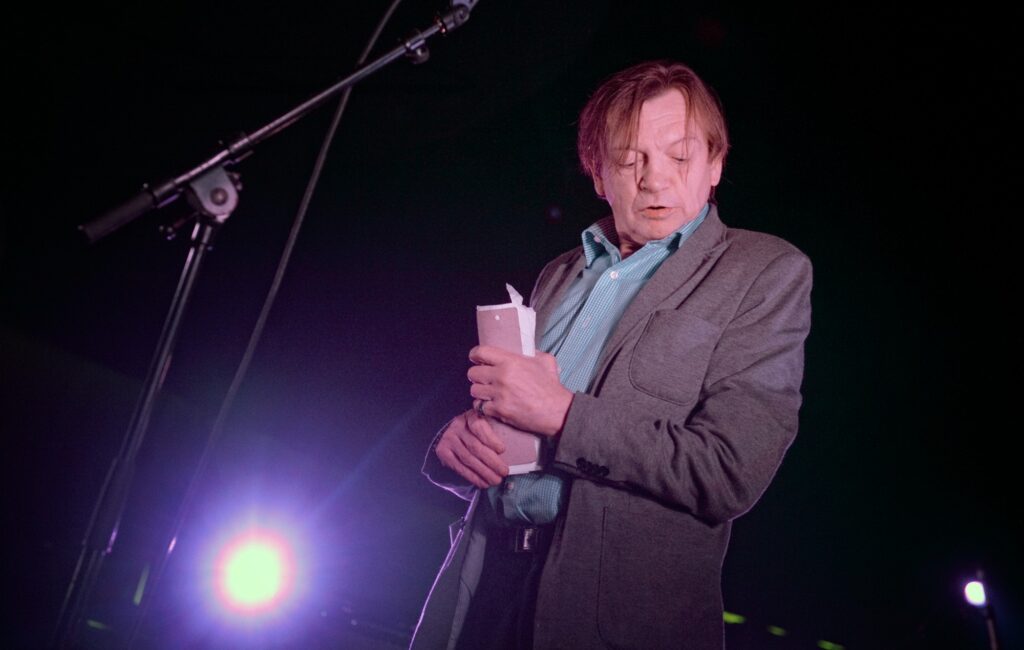 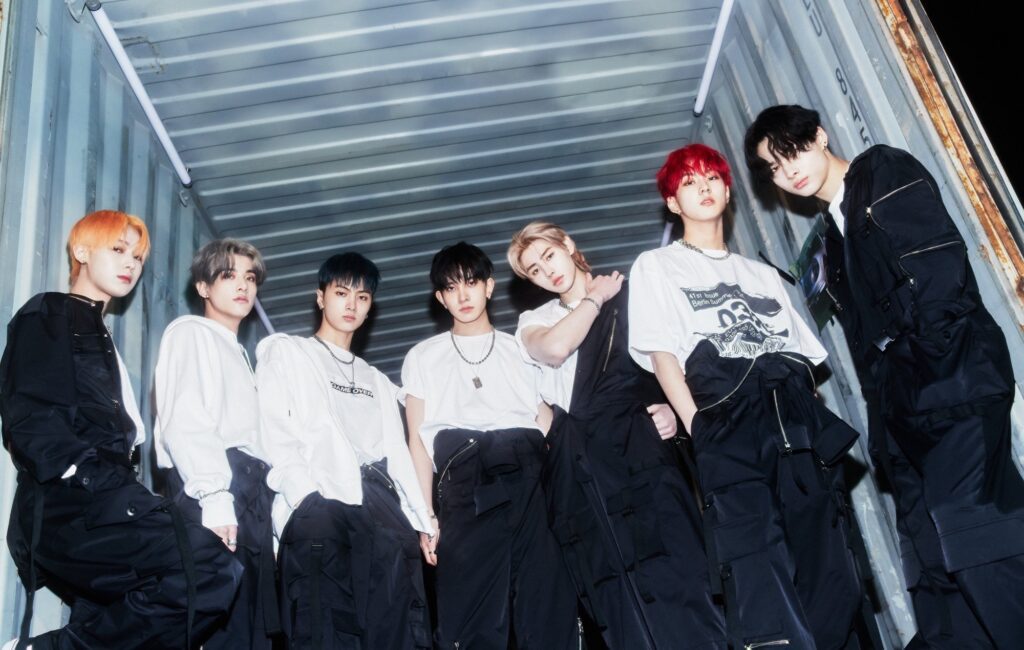