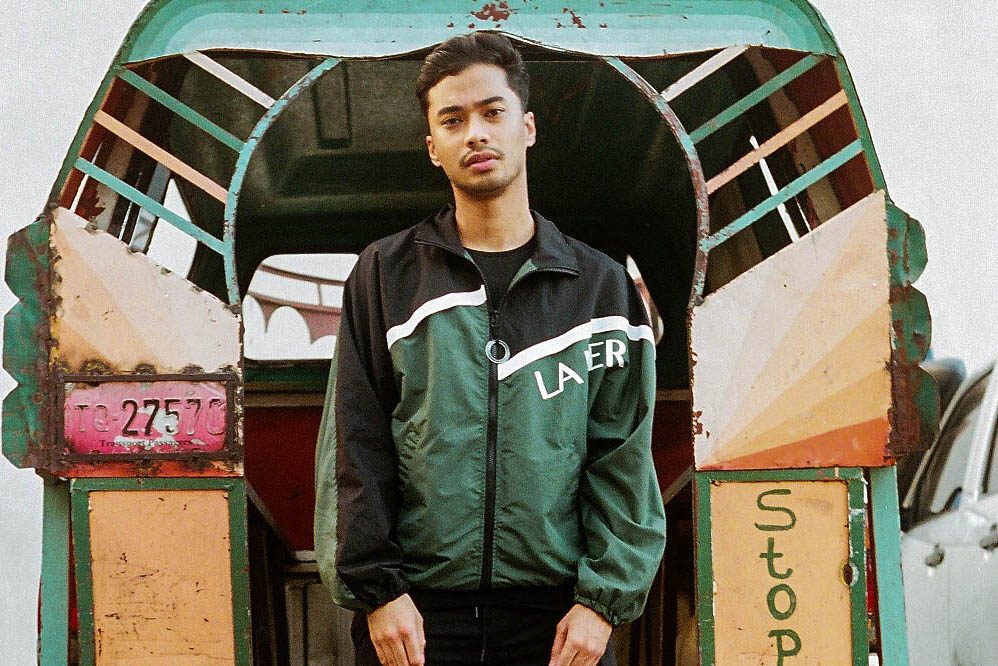 With everyone sequestered and self-quarantining due to the coronavirus, we’ve asked our favorite artists to come up with playlists that keep you entertained. Here’s DJ/producer Michael Brun:

While we’re all under quarantine I wanted to share some influential Haitian songs that have had a huge impact on my own music.

Hope you love these songs and they inspire you like they’ve inspired me.

“Suspan’n” – Caribbean Sextet
Caribbean Sextet merged jazz, Kompa and big band sound to create some of my favorite Haitian music. It’s richly textured and musical and yet still catchy and danceable. I really try to capture that balance in my own music.

“Loyita” – DJ Bullet & Thattoo Love
DJ Bullet and Thattoo Love helped to popularize the Raboday genre in Haiti, and “Loyita” is arguably their most influential hit. It merges elements of Angolan dance music and Brazilian Baile funk with Haitian synth lines and rapping to create the perfect party atmosphere.

“Tranble” – Roody Roodboy
One of the biggest pop hits in recent memory in Haiti, “Tranble” by Roody Roodboy captures the mix of Haitian contemporary music that merges elements of worldwide genres like Afropop and dancehall.

“Ma Woule” – Paul Beaubrun & Jean Caze
Paul Beaubrun’s fantastic new album Rasanbleman brings together a collection of songs that he toured extensively over the last decade, and “Ma Woule” is one of my personal favorites. It captures the feel of one of his live shows while adding some incredible live trumpet from Jean Caze.

“Mabouya” – Tabou Combo
Tabou Combo is one of my all-time favorite Haitian bands and “Mabouya” exemplifies why. Rhythmically and sonically, from the guitar licks to the tanbou percussion, this song captures the core of Haitian music.

“Bom Sou 2 Bo” – Enposib
Enposib is one of the modern Haitian Kompa bands that I think has the talent to take the genre to new places, and “Bom Sou 2 Bo” is my personal favorite song from their discography. It merges elements of modern pop with more traditional Haitian songwriting and sounds to create an incredibly catchy song.

“Gaya” – Michael Brun, Lakou Mizik and J Perry
“Gaya” is one of the songs I’m most proud of working on. My goal was to merge the more historic and ancient sounds of Haitian folklore, Kanaval, and Vodou with modern electronic production, and I think it represents what the future of Haitian music could sound like.