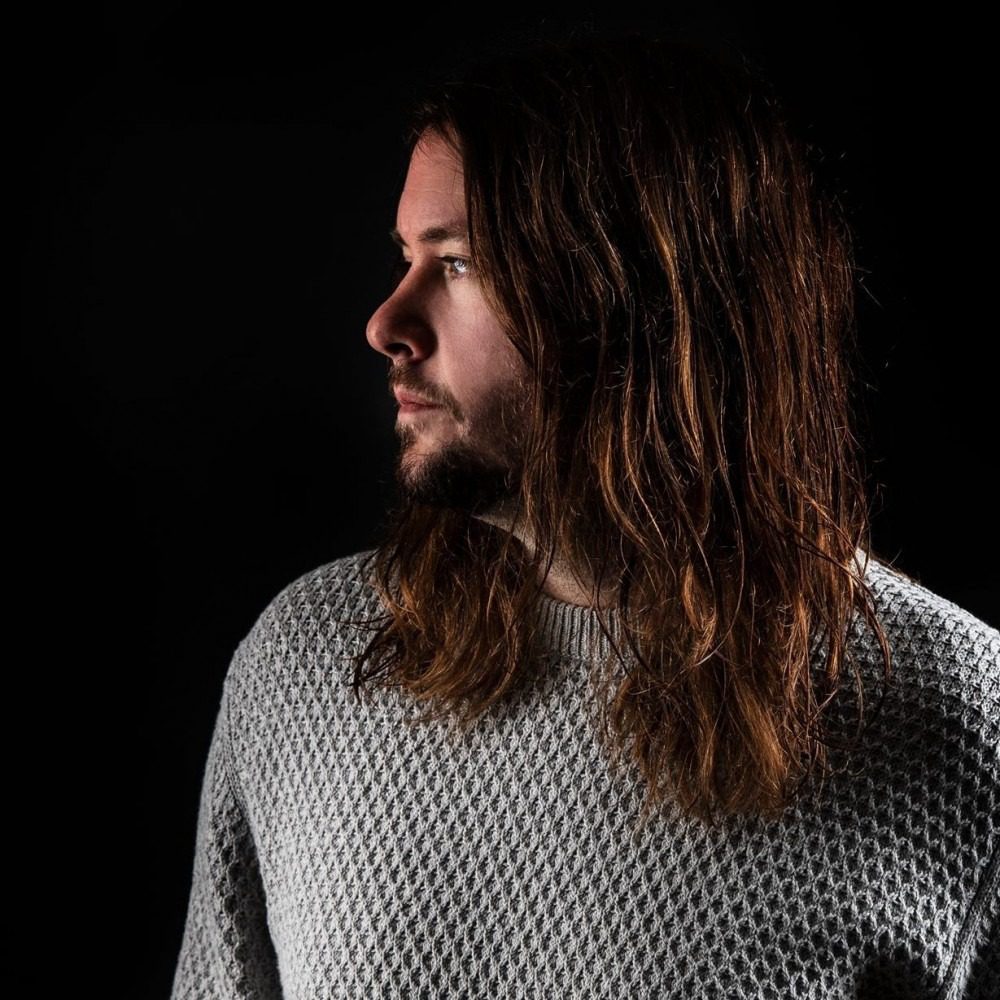 With releases on revered labels such as Sasha’s Last Night On Earth, Erased Tapes, Systematic, and Traum Schallplatten, Max Cooper has been touted by BBC Radio 1 as a “sonic warlord… a wizard when it comes to producing music”. His innovative production has been championed in tastemaker outlets around the world, from Mixmag to Resident Advisor, WIRED, Clash, XLR8R, and DUMMY. Similarly, Barcelona’s Rob Clouth boasts several inter-disciplinary works in his career, alongside a slew of releases on Leisure System, Traum Schallplatten, and Mesh.

In what is their Anjunadeep debut, Cooper and Clouth contort and stretch Gurd’s ’The Dream’, interspersing glitched-out percussion and warped chords alongside the original’s arpeggio in an exciting, disorienting arrangement. Talking on the original track, Gurd explains that ‘The Dream’ concludes a lot of the questions that are in the album. On the remix, Gurd aptly declares “it blows my mind.”