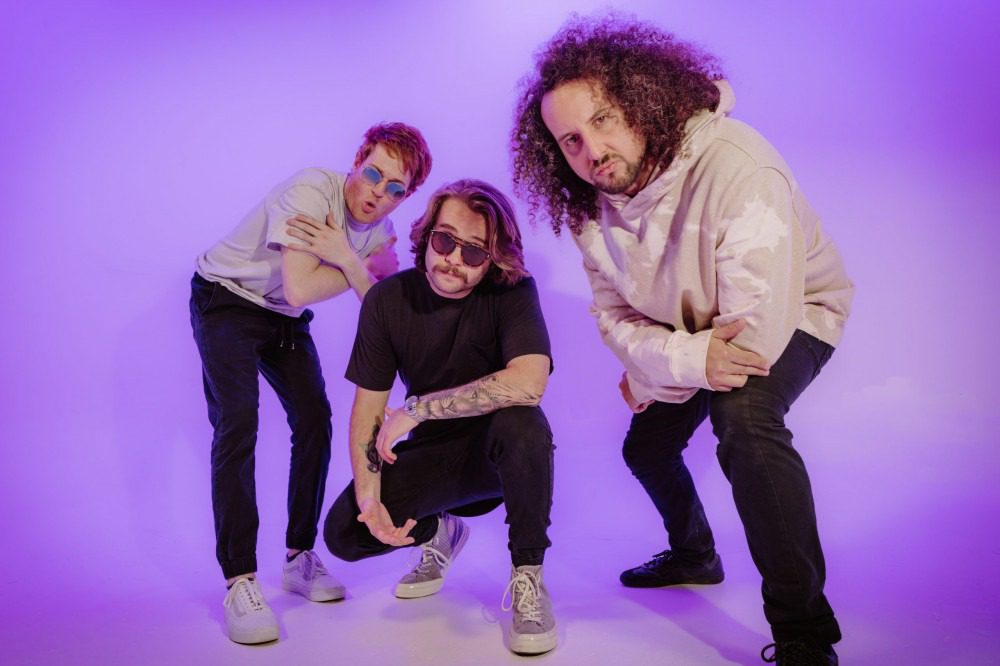 Newly formed Colorado based electronic trio LVNDR.SOUND make their debut as a group with the release of their very first single titled, “Nebula” via Denver based record label Perception Records. “Nebula” is the first single off of the trio’s forthcoming nine track album set to debut later this year.

Known for fusing together a variety of styles of music including future bass, electro soul, house and nu-age funk into their music, LVNDER.SOUND consisting of Josh Fairman (Sunsquabi), Geoff Bremer, and Jay Greens offer up ethereal tones and a smooth cinematic approach on their all instrumental debut single. True to its definition, nebula which is defined as a “a cloud of gas and dust in outer space, visible in the night sky either as an indistinct bright patch or as a dark silhouette against other luminous matter” transports the listener on a sonic journey of dark, melodic synths and sounds that is both entrancing and infectious.

“Nebula” is more than just a single, it is an intentional introduction – a taste of what is to come from this unique and talented trio of producers, engineers, songwriters who are set to release a number of unique and powerful singles leading up to their massive nine track album. Ahead of the album’s release, fans can also expect LVNDR.SOUND to drop a few more singles to tease out their highly anticipated album. Keep your eyes and ears peeled for what is it come!

LVNDR.SOUND is a electronic trio based out of Denver, Colorado created by Josh Fairman (Sunsquabi), Geoff Bremer, and Jay.Greens (Perception Records) The group fuses a variety of styles including future bass, electro soul, house and nu-age funk. LVNDR.SOUND is set to debut their first single “Nebula” June 23rd, 2022 on Denver’s newest label Perception Records, with a full length album completed and slated to drop later this year. Their electrifying live performances feature high energy live improvisation along with carefully crafted soundscapes and heavy, driving dance focused grooves that create an energy and vibe for all to enjoy.